We offer 5 tours in Ottawa. Tour durations range from 15 to 26 days and the top tour categories in Ottawa are natural landmarks sightseeing, city sightseeing & national parks. Out of the 5 trips in Ottawa, 2 of them are private tours and 3 are group tours. Our Ottawa tours are offered by 2 qualified and hand-picked tour operators and each Ottawa trip comes with a best price guarantee and no added booking fees.

5 Trips in Ottawa with 1 Review 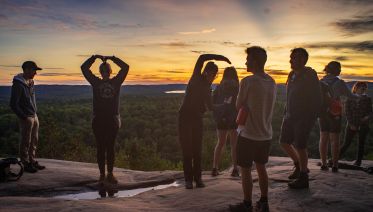 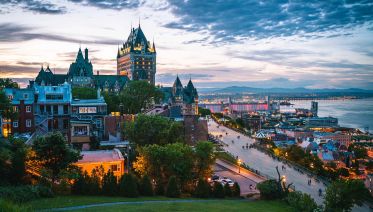 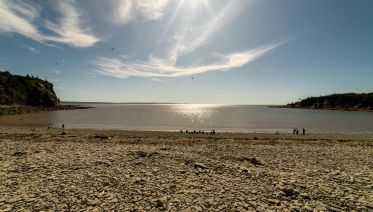 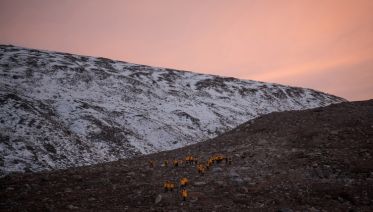 Northwest Passage: In the Footsteps of Franklin

17 day cruise trip to Toronto, Kangerlussuaq and 5 other destinations travelling through Canada and Greenland. Read More
days17 From US$ 14,495 US$ 13,045
SavingUS$ 1,450
You've unlocked exclusive savings:
View Tour
Next Departures 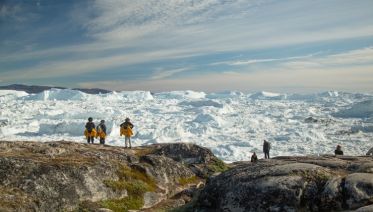 17 day cruise tour to Toronto, Resolute and 6 other destinations in Canada, Arctic and Greenland. Read More
days17 From US$ 14,495 US$ 13,045
SavingUS$ 1,450
You've unlocked exclusive savings:
View Tour
Next Departures
Showing 1 - 5 of 5 results
No results for your search criteria
Try clearing your filters to get more results
FILTERS
Filter by

5 - Excellent
Based on 1 customer review
North West Passage Reviewed Tour: Northwest Passage (2017)
5 - Excellent
“I thought that this trip looked exciting. I realised before I went that there was a lot of ice at the earlier part of the route. This meant that our tour started from Resolute Bay rather than Cambridge Bay, which was initially disappointing, as I was interested in the Franklin expedition and would have liked to see where it had been. However, it did mean that we had more time in the Lancaster Strait area which is wonderful for wildlife. We saw about 20 polar bears, gyrfalcon, snowy owl, distant narwal and muskoxen and two breathtaking pods of Orcas (killer whales). We had an interesting talk by the CEO of the Victoria Strait Expedition, which was then taking place, and although we were told that no trace of Franklin's ships had been found, we later heard that one HAD been found.”