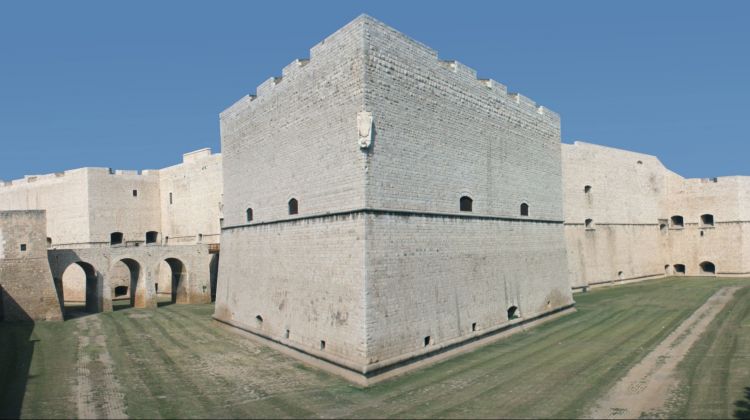 HIGHLIGHTS
Discover Barletta starting with a visit to the medieval castle of the eleventh century, founded by the Normans and expanded by the Spanish in the sixteenth century.
Among the sculptures preserved in the castle, you can visit the bust of Emperor Frederick II Hohenstaufen of Swabia limestone, dating from the thirteenth century.

Next, visit a historic winery, called the "House of Poison", is the building now known as the "Winery of the Challenge".
It was here that was launched the challenge to a duel from 13 italian knights vs 13 French knights, fought in the countryside of the neighboring town of Trani.

The tour will end with a visit outside the palace of baroque architecture called "Della Marra" with paintings of the painter Giuseppe De Nittis and the visit of the bronze giant named Heraclius next to the Basilica of the Holy Sepulchre.

NEED HELP OR HAVE A QUESTION ABOUT THIS TOUR?
If you have any question about this tour or need help with planning a trip, please do not hesitate to get in touch with us. We're ready to help.
Get help
hours 02 From US$ 134 Flat Rate
CHECK AVAILABILITY
Response Time: 1 hour Response Rate: 100% MAKE AN ENQUIRY