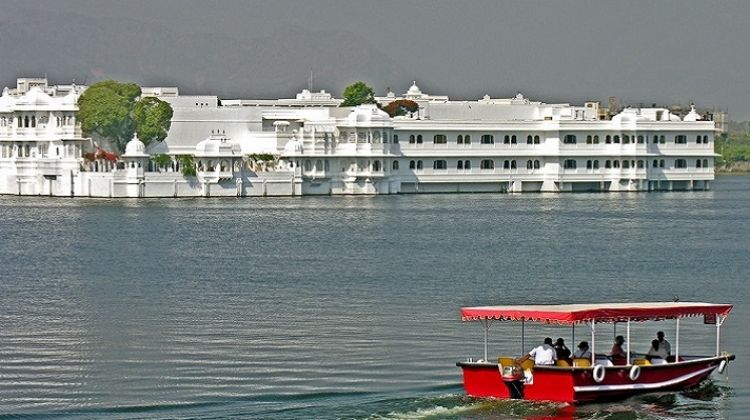 HIGHLIGHTS
No trip to Rajasthan is complete without visiting the magnificent cities of Bikaner, Jodhpur and Jaisalmer. Located on the periphery of the Thar Desert, these cities have plenty to offer in terms of sightseeing and cultural attractions. A camel ride in the sand dunes offers the ultimate insight into Rajasthani culture and lifestyle while those elephant rides of Jaipur let you live in royal splendor, re-living the time of the rajas and maharajas. Udaipur, formerly the capital of the Mewar Kingdom, is a city in the western Indian state of Rajasthan. Founded by Maharana Udai Singh II in 1559, this incredibly romantic city is set around a series of artificial lakes and is known for its lavish royal residences. The City Palace, overlooking Lake Pichola, is a monumental complex of 11 palaces, courtyards and gardens, famed for its intricate peacock mosaics.
Founded in 1488 by a Rathore Prince, Bikaner has a glorious past to tell. Situated in the north of Rajasthan, the walled city of Bikaner is famous for its sky touching forts, camel safaris, citadels and the well-known camel festival.

Of course, we'll take you to all these places and more!!!! Just refer to our itinerary for a detailed tour overview.
View More
ITINERARY Expand All
WHAT'S INCLUDED WHAT'S EXCLUDED
Why Book with Bookmundi
What are customers saying about Bookmundi
Excellent
4.71 Average 334 Reviews

NEED HELP OR HAVE A QUESTION ABOUT THIS TOUR?
If you have any question about this tour or need help with planning a trip, please do not hesitate to get in touch with us. We're ready to help.
Get help
days 09 From US$ 685
CHECK AVAILABILITY
Response Time: 2 hours Response Rate: 100% MAKE AN ENQUIRY