Supporting Ukraine together. Check our homepage for further details.
Customize a trip to Jordan Chat with a local travel specialist who can help organize your trip.
Start Here
Home   ›   Jordan Tours   ›   Jordan Travel Guide   ›   Great Jordan Itineraries: How many days to spend?
Tweet

The Hashemite Kingdom of Jordan has history stretching beyond the dawn of Christianity. It is where the Nabateans carved monuments on cliffs and Moses spied the Holy Land from. Amman, Jordan’s capital, is a palimpsest of ruins that hark back to different civilizations that ruled over this land. To the north of the capital is Jerash, home to monumental Roman remains, and Umm Qais, which offers sweeping views over the Sea of Galilee and Golan Heights. But Jordan is more than just a collection of historic monuments. The arid, rock-speckled landscape of Wadi Rum calls for an off-road driving experience and is an indispensable part of any Jordan itinerary, while the salty waters of the Dead Sea give travelers a chance to enjoy one of the planet’s most unique experiences.

Jordan’s attractions are congregated close to each other, which makes a shorter stay possible. If it is all about ticking off your bucket-list destinations, then a five-day Jordan Itinerary is enough. However, discovering a country as interesting as Jordan and savoring its unique landscape takes a bit of time. Give yourself around ten days if you are planning to explore the country at a leisurely pace. This duration is enough to cover highlights along with lesser-known gems like Umm Ar-Rasas, Dana Biosphere Reserve and Wadi Mujib.

Travelers planning a two or three-week trips to Jordan often combine the country with visits to Egypt and Israel. A ferry to Nuweibaa in Egypt from Jordan’s Aqaba takes slightly more than two hours, while entering Israel from Jordan requires you to cross a border checkpoint.

Tick scores off your bucket list during seven days in Jordan. Soak up the sights and sounds of Amman, the capital city, on arrival. Discover some of the world’s best-preserved Roman ruins in Jerash and see the magnificent Ajloun Castle perched high above a hill. The towering canyons of Petra, a must-visit while in Jordan, hide monuments built more than two millennia ago, while the vast, sandy expanse of Wadi Rum, known as much for its otherworldly landscape as for its connection with T.E Lawrence, makes for a great exploration. Call an end to your week-long stay in Jordan with a visit to the Dead Sea.

Running north to south of Jordan, the 220-kilometre King’s Highway cleaves the country into two and makes for an amazing trip for those with ten days to spare. Perched along this ancient caravan route are some of the country’s most sought-after destinations. Start your journey from Madaba, the city of mosaics, and drive down the road as it meanders through hills and valleys to reach Wadi Mujib, a dramatic canyon that looms over the Mujib River. Enjoy views from Kerak Castle, once a stronghold of the Crusaders, and explore Dana Biosphere Reserve, the largest nature reserve in the country known for its numerous hiking trails and dramatic terrain. Petra, whose carved cliffs hide everything from tombs to treasury, is less than an hour away from the reserve.

Explore the hidden gems of Jordan during your two-week stay in the country. Hike through the trails that scour the Mujib Biosphere Reserve. Spread out over the hills alongside King’s Highway to the south of Amman, this nature reserve is a biodiversity hotspot and home to endangered animal species like Syrian wolves and striped hyenas. Discover the myths and legends surrounding the Fortress of Machaerus, where John the Baptist is said to have been executed by Herod Antipas, the son of Herod the Great. Eight miles to the north of the fabled Petra is its smaller version called Little Petra. Built by the Nabateans who also constructed its more popular sibling, Little Petra is famous for its recently restored, 2,000-year-old fresco.

Combine Jordan with Israel for a more comprehensive experience. Cross into the West Bank via the Allenby Bridge. Jericho, considered by many to be the oldest city in the world, is a stone’s throw away from the bridge.

A three-week Jordan itinerary is ideal for those who wish to cover the Hashemite kingdom along with Egypt and Israel in one go. Having soaked up the sights and sounds of Jordan, you can cross into Israel via the Allenby Bridge. Jerusalem, where every fragment of rock carries eons of history, should be on your bucket list if it is not already there. See the Temple Mount, Judaism's holiest site, along with other highlights like the Dome of the Rock and the Church of the Sepulchre before heading for Bethlehem. The birthplace of Jesus and the place where David spent his childhood, Bethlehem is also where one of the world’s oldest churches, the Church of the Nativity, is located. Then catch a flight from Tel Aviv to Cairo, Egypt’s capital city. See pyramids and the Sphinx. Sail down the river Nile and discover the magnificent temple complex of Karnak.

Get in touch with one of our travel experts in Jordan for a customized trip. Check out some of our best Jordan itineraries below if you would like to book a package trip or join a group.

Traveling to Jordan? Chat with a local travel specialist in Jordan who can help organize your trip. 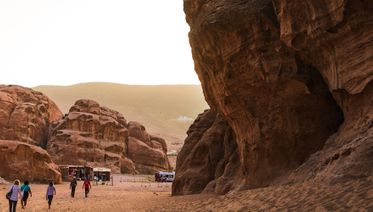 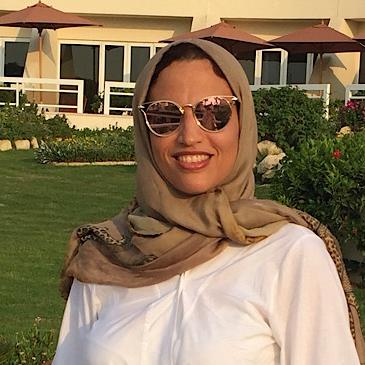 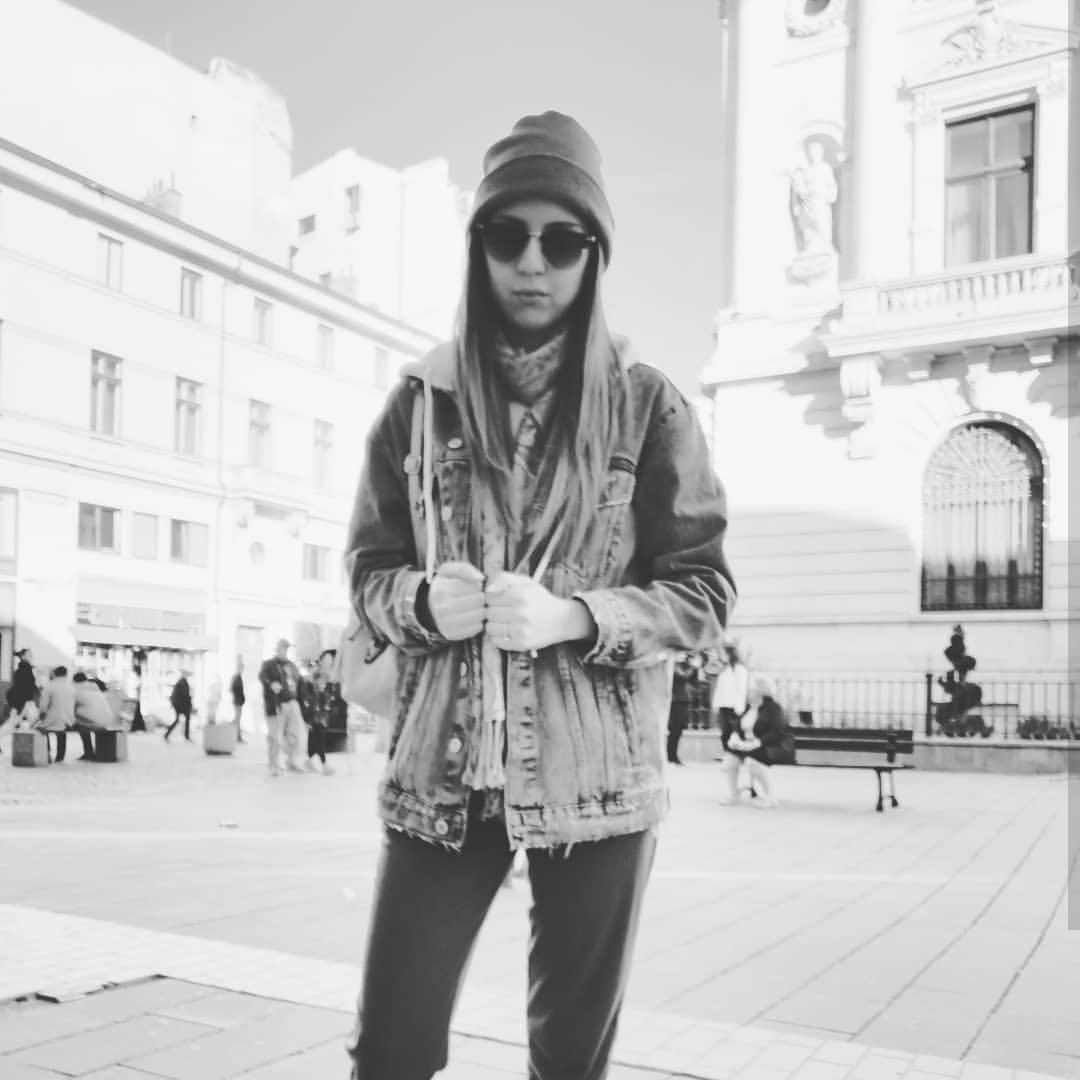 Jordan is a country that has been severely un ...

November marks the approach of winter in Jord ...

How long to stay in Jordan

10 days in Jordan: Our Recommendations

Be it the mysterious canyons of Petra, the lu ...

You may also want to see our tours and holidays in Jordan: