Sicily. The name conjures up images of long lazy days, sunshine and summer holidays coupled with the style and glamour of an Italian holiday. With over 1000 kilometres of shoreline, one of the island’s main draws is its fabulous coastline. Surrounded by the blue, inviting waters of the Mediterranean, the island is famed for its golden sandy beaches, picturesque coves and lively coastal resorts. From the tourist beaches of the north to the more rugged parts of the south, Sicily is an island paradise in Italy waiting to be explored. We’ve picked 6 of the best beaches in Sicily, listed in no particular order, to showcase some of what this Mediterranean jewel has to offer.

The long sandy beach at Cefalu makes for an ideal family day out. This pretty town on the Tyrrhenian coast has all the facilities you would expect, the Norman cathedral is well worth a look, and you can easily lose yourself amidst the narrow streets. The beach here can get pretty busy and is popular with families and children who enjoy the safe and lively atmosphere on the golden sands. It’s an ideal place for swimming, or simply soaking up the sun!

As far as Sicily beach resorts go, Mondello tops the list for convenience and popularity. Located approximately 20 minutes from the capital Palermo, this sweeping golden sandy beach includes private as well as public areas. The town itself has plenty of facilities, making it an ideal day out for the family, and for the same reason it attracts large crowds so finding a quiet time can be hard.

Sicily beaches don’t come much better than Calamosche. Away from the crowds, this beautiful, unspoilt beach sits close to a nature reserve. Crystal clear waters shelve gently out to sea making this an ideal place to swim and snorkel. With golden sands and a beautiful unspoilt cove, this paradise is certainly one of the hidden treasures of Sicily.

Less popular, but still utterly enchanting, is Sampieri beach which boasts miles of golden sands and relatively few crowds. Plan a gentle walk along the beach here and you’ll be treated to wide expanses of sand, gentle shallow water and plenty of space. Sampieri is an ideal destination for a family day out, especially if you want more space and fewer people.

You’re already on an island so why not visit some more?! The Aeolian Islands lie off Sicily’s northern coast and tend to be favoured by Italian visitors, but persevere with the logistics and your reward will be great. The water here is crystal clear and perfect for swimming. Hire a motor boat and explore the bays and coves of this stunning environment which is home to an abundance of wildlife and breathtaking scenery. There’s less sand here, but if you’re looking for a little more adventure then this is the place. Also, the islands are known for vibrant nightlife, if you are in the mood to groove.

You may mistake pictures of this long sandy beach for that of the Copacabana in Rio de Janeiro, the imposing and dramatic mountain above, resembling that of the Sugarloaf. But this is western Sicily, and the 1km long sandy beach at San Vito lo Capo has plenty to rival its South American doppelgänger. With an Arab vibe in the town, where couscous is more popular than pasta, the area has a distinctively African feel to it. It’s popular with Italian families, and lacks the bustle of places like Mondello, making it the perfect choice for a peaceful getaway. San Vito lo capo is a relatively undiscovered place to relax and unwind, making it one of the best beaches in Sicily.

It was a hard task to choose the 6 best beaches in Sicily. Besides the ones listed above, there are many more to explore and discover on this largely unspoiled island. Visitors to Sicily are spoiled for choice when it comes to beaches and resorts. From the popular areas such as Mondello and Cefalu to the quieter, less-frequented destinations such as Sampieri and Calamosche. But wherever you choose to have a Sicily holiday, you’re bound to find the best of Sicily on its beautiful beaches and in its lively coastal resorts. 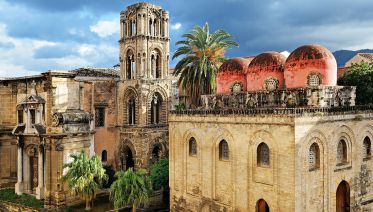 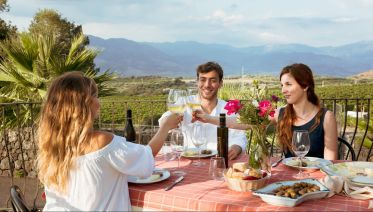 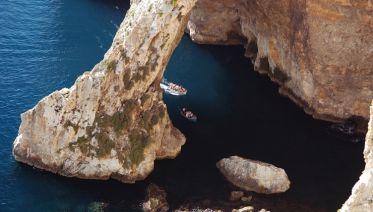 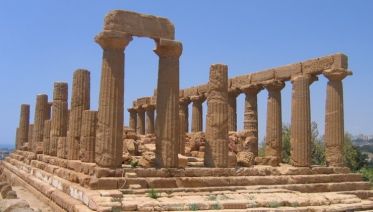 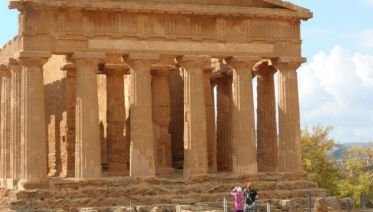 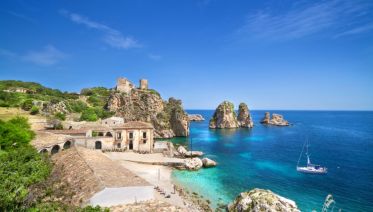 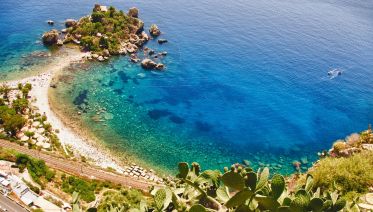 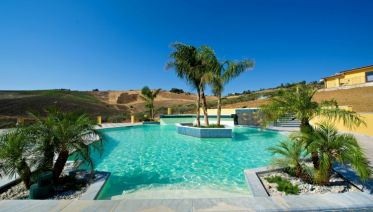 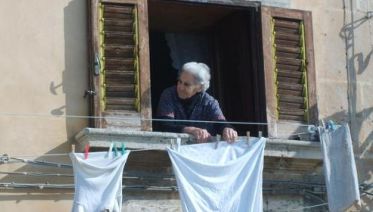 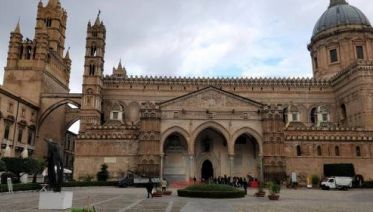 Travelling to Italy? Chat with a local travel specialist in Italy who can help organize your trip. 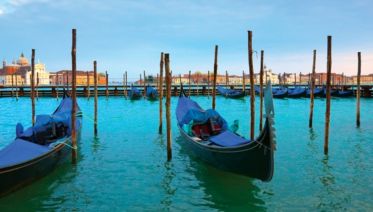 View More
Published by Emma on October 27, 2017
Tweet
0 Comments We welcome your questions or comments to this article. Our travel experts will respond within 48 hours.

Off the Beaten Path in Italy: Top 10 Underrated Places to Visit

Italy in a Week: Our Recommendations

From hiking in the mountainous region of the ...

When it comes to planning a trip to Italy, yo ...