South Africa is an incredibly diverse country — one that has escaped the notice of many a traveler in the past. From the extremely cosmopolitan Cape Town, to the raw natural beauty of the Karoo Desert, South Africa is chock–full of adventures waiting to be had. It’s a tourist destination for almost everybody — from nature enthusiasts, to history buffs. This is a country that can be visited round the year, thanks to its varied weather conditions — so all you have to do is decide what kind of weather you wish to experience. Want to know what is the best time to visit South Africa for the adventures you want to partake in? Read on to find out!

South Africa is a diverse and beautiful country with a lot to offer. Whether you want to explore the unique urban life while touring Cape Town, or head to the stunning Kruger National Park, or the stunning coast of KwaZulu Natal, your plate will be full of exploration. South Africa has a unique cultural history and people, so you will definitely return from your travels a changed person.

South Africa is quite a large country — it is the size of France and Spain combined! This means that there are some variations on the best time to go on a South Africa tour. It would depend on what you would like to do, and spend your time. Broadly speaking, you can divide the weather in South Africa in two: dry season from May – September, and wet season from October – April. Within these months, there would be variations depending on which part of the country you’re visiting and what kind of weather you wish to enjoy!

This is one of the best seasons to visit the country. The weather in South Africa is rather beautiful during these months. The rainy season subsides at the end of March. There is enough sunshine, and the weather is not too cold and is quite dry. You won’t have too much trouble traversing between regions. The evenings might get a little chilly, but it is definitely bearable. The crowds are quite low during this season, especially from the end of April, so your tickets and accommodation would also be cheaper.

June is mid–winter in South Africa. It’s a sunny country, but the weather can be rather cold. This is the middle of the dry season so there will be little to no rain across the country (except in Cape Town). The winter is quite cold, especially in Western Cape, and the Winelands. This is considered to be the low season in the country, so you will not find many tourists during this period. You will get cheaper accommodation and travel prices during this period.

September is the beginning of the pleasant weather which means it is one of the best times to travel to South Africa. It will be a little cold in the Western Cape, but it starts to get warmer towards the end of the season. September is the beginning of spring in most parts of the country – and along with spring, comes the birthing months for the animals in the safari. The weather in South Africa in October starts to get rainy. But there is still a lot of sun and warmth this month and it only gets warmer.

November to February is high season in South Africa. This is when most of the tourists come to the country, and the local holidays fall during this season. The weather starts becoming warmer during these months, and it might begin to rain as well. There might be some tropical rainstorms, especially in the national park regions.
December can be quite a hectic month, especially due to the school holidays. The prices will go up during this period, so make sure you book your tickets and accommodation well in advance.

Traveling to South Africa? Chat with a local travel specialist in South Africa who can help organize your trip. 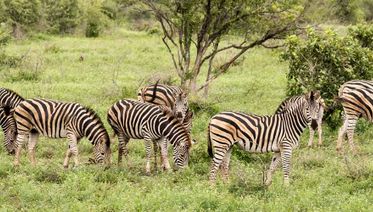 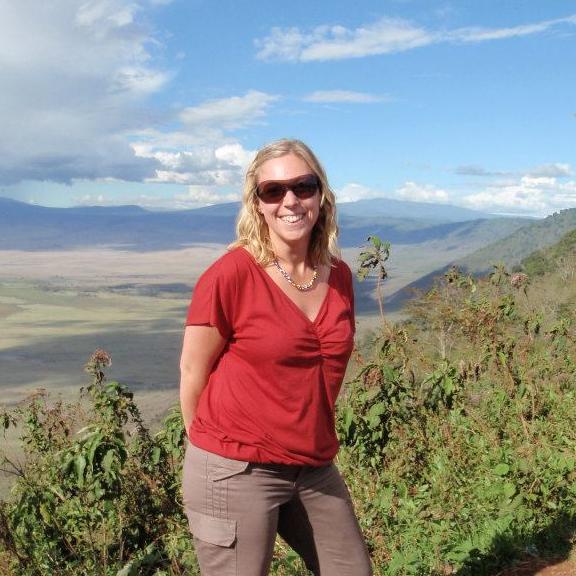 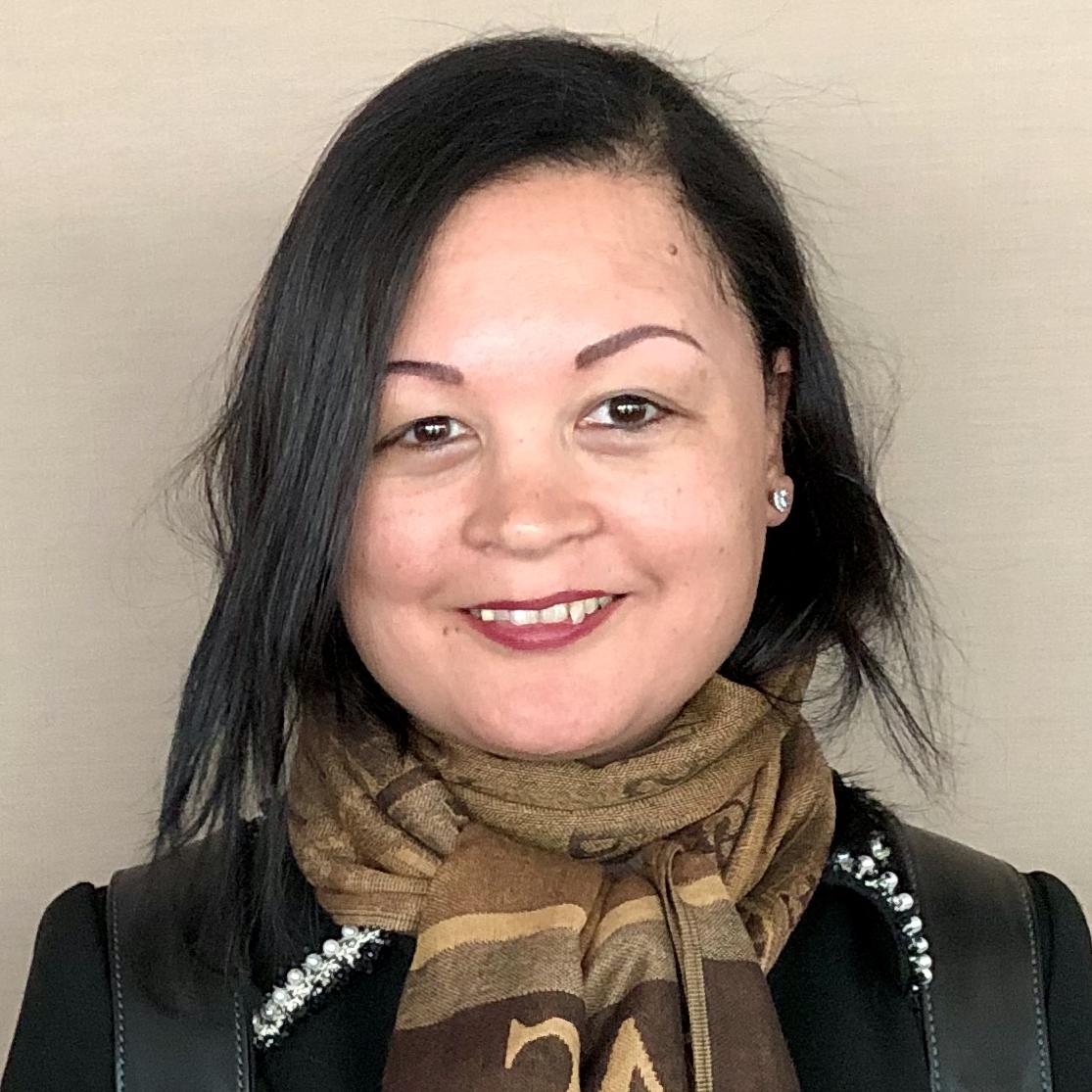 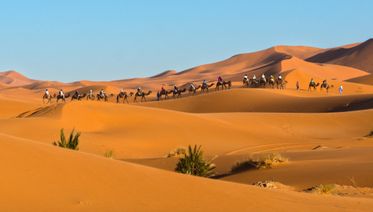 14 Things to do in Garden Route National Park

From wildlife watching to urban sightseeing a ...

If you are looking to fly south for winter an ...

Given its location in the subtropical zone of ...

South Africa in May: Spotting Wildlife and Surfing

Whether you love a holiday by the ocean, enjo ...

If you are looking for a vacation destination ...

If you are looking to visit South Africa in F ...

As the start of South Africa’s spring, ...

While snow blankets much of the Northern Hemi ...

South Africa in March: Sunshine from North to South

As summer draws to a close, South Africa in M ...

Looking for the best season to visit South Af ...

Spring is a great time to visit any country a ...

As winter starts to loosen its grip on the co ...

Going on a wildlife safari and spotting the B ...