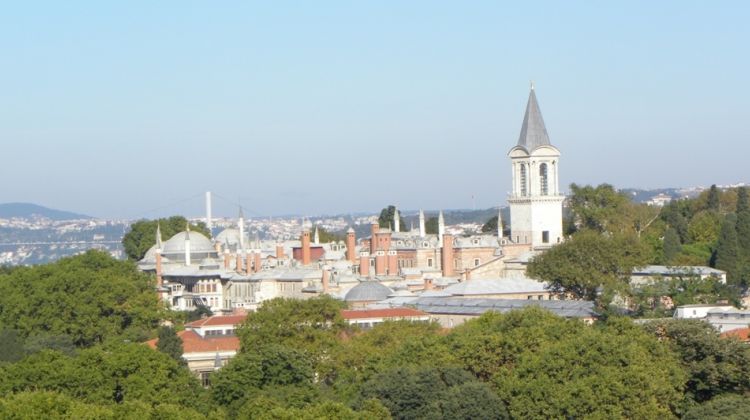 HIGHLIGHTS
Our guide takes you from your hotel/seaport with private vehicle to visit most visited places of istanbul.
Discover the extraordinary sights of Istanbul according to your own itinerary with a private guide for 1 to 5 days.

Straddling 2 continents on the Bosphorus Straits, Istanbul was the capital of the Roman Empire and later Ottoman Empire. Today it’s the largest city in Turkey, and one of the most populous cities in the world with about 15 million inhabitants.

Choose the attractions you want to see according to your own schedule, and avoid getting lost in the crowd. Guides can be booked for 1, 2 ,3,4 or 5 days,
Must-see monuments include the iconic Blue Mosque, former mosque of the Hagia Sophia, and stunning subterranean Basilica Cistern. Soak up the exciting atmosphere of the Grand Bazaar, and the enticing aromas of the Spice Market. Learn the history of Istanbul at Ottoman palaces, such as Dolmabahce Palace, and the former residence of the sultans at Topkapi Palace.

Go to the imperial Suleymaniye Mosque, or admire the 17th-century Yeni Cami (New Mosque). See the Medieval Galata Tower in the Karaköy quarter, or the Byzantine frescoes of the Chora Museum. Explore some of Istanbul’s fabled neighborhoods, such as Taksim, and wander down busy Istiklal Street. Enjoy picturesque views from Pierre Lottie Hill. Discover the remains of the old city walls, or go to the Archaeology Museum to see ancient Islamic art and Roman artifacts.

These are just a few of the things you can do on your tour. A guide will be provided in the language of your choice, with help pre-booking skip-the-line tickets to the most popular attractions on request for added convenience.
At the end of the tour we drop you back to your hotel/seaport.

NEED HELP OR HAVE A QUESTION ABOUT THIS TOUR?
If you have any question about this tour or need help with planning a trip, please do not hesitate to get in touch with us. We're ready to help.
Get help
hours 08 From US$ 137 See Group Discount
CHECK AVAILABILITY
Response Time: 3 hours Response Rate: 100% MAKE AN ENQUIRY