Known as the ‘Cradle of Mankind’, Ethiopia is a treasure trove waiting to be admired and cherished. It still remains an underrated travel destination, but those who do step forth to explore the country are treated to a rich mix of Middle Eastern and African culture, a fascinating history and some of the most beautiful sights on the planet. From the churches of Lalibela to the castles of Gondar, magic awaits you everywhere in this beautiful land. All you have to do is decide when to visit Ethiopia.

Ethiopia is a country with a lot to offer. Whether you want to explore the Simien Mountains, or head to the low-lying plateaus in South Omo, you need to know when to visit Ethiopia. After all, the weather in Ethiopia can be extremely different, depending on which part of the country you’re interested in visiting.

The best time to visit Ethiopia is between January and March, when the crowds have weaned off, and the rains have come to a halt. This is the summer season, when the skies are blue, and the days are warm. The lack of rains will make all parts of the country more accessible for you as well.

The second best time to visit Ethiopia is between October and December. By September, the rainfall comes to a halt in most parts of the country, making this a safe season to travel during. The mountains will be lush green due to the monsoons, so you can expect great views while trekking.

This is the best season to visit Ethiopia, as you will be able to enjoy the historical monuments and nature parks without having to deal with crowds. These are the warmest months, even though there is low rainfall in certain parts of the country, including Addis Ababa. Other than hiking at the Simien or Bale mountains, you can do everything else during this period.

This is the peak rain season, also known as kiremt season within the country. This is not a great time to visit the Simien or Bale mountains, as the rains might make them impossible to pass. The Omo and Mago valley national parks experience monsoon earlier in this season, so you will be able to visit them after July. The climate in the lowlands, including Addis Ababa, can be rather sticky and hot, so they are better avoided during this season.

This is the shoulder season. The weather in Ethiopia is rather pleasant owing to the rains. The highlands and the Simian Mountains are exceptionally beautiful. Expect little to no rain all across the country, and clear blue skies all around. This is the peak tourist season, so make sure you get your tickets and accommodation booked in advance.

Tours and Holidays in Ethiopia 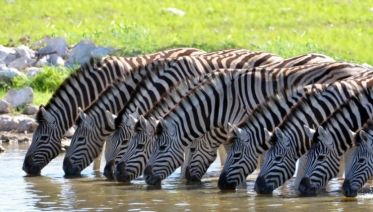 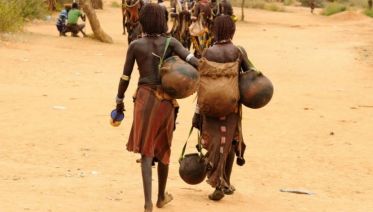 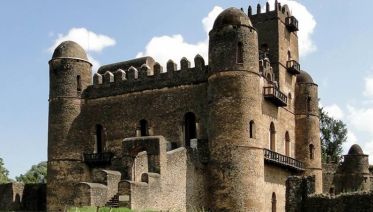