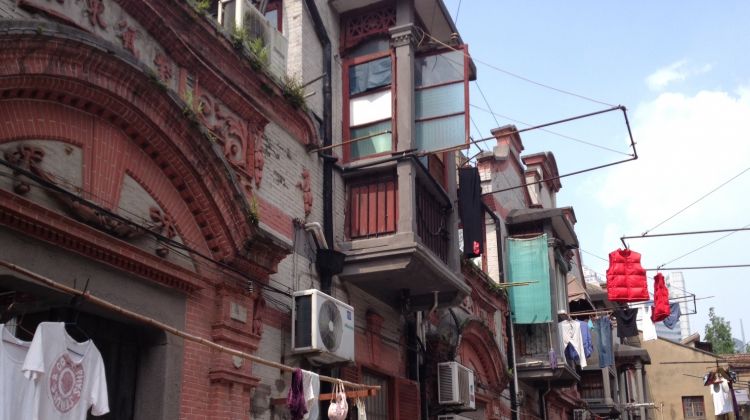 HIGHLIGHTS
A short tour, that shows you the beautiful architecture that is so typical for Shanghai.

Beijing has its hutongs, Shanghai has her lilongs, or longtangs in the Shanghainese dialect. Behind the facades you see throughout Shanghai, a nearly invisible world can be found. Small streets that accommodate the Shanghainese communities in a way that makes it seem time stood still.

Wheely shows you a few of these lilongs and shows you the Shanghainese life the way it was about 100 years ago These lilongs are mainly located in the French Concession and Wheely seizes the opportunity to show you some more of this gorgeous city. A Russian orthodox church, the former headquarters of a mob boss, Shanghai will have no secrets left for you after this tour. Almost!

NEED HELP OR HAVE A QUESTION ABOUT THIS TOUR?
If you have any question about this tour or need help with planning a trip, please do not hesitate to get in touch with us. We're ready to help.
Get help
hours 02 From US$ 48
CHECK AVAILABILITY
Response Time: 2 hours Response Rate: 100% MAKE AN ENQUIRY

Tour is operated by : Wheely Bike Tours
Currently 04:41 in Shanghai MAKE AN ENQUIRY Response Time: 2 hours Response Rate: 100%
YOU MAY ALSO LIKE 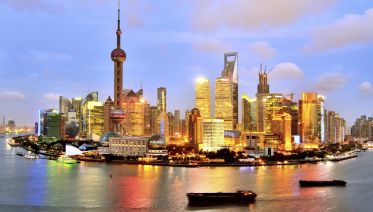 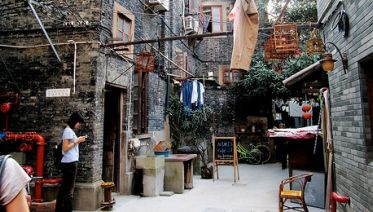 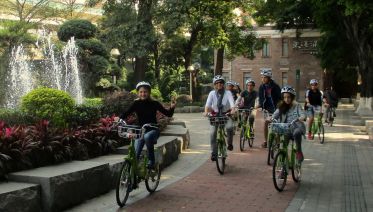 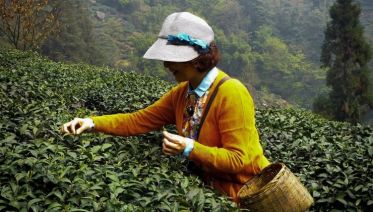 Biking To Pandas And Buddhas

days7 From US$ 1,900
Other recommended tours
Related China tours and trips
China tour packages departing in
Welcome back!