Nicaragua is a destination that does not get to the top of a lot of travel lists, and that is a pity. It has the perfect weather for most of the year, and it is still obscure enough to not draw too many tourists. Off late, it has finally been getting the attention it deserves, with many families and backpackers being drawn to the lush green cloud forest, sporting adventures on volcanoes, and those stunning beaches. Nicaragua has a lot to offer throughout the year, but it is important for you to know what is the best time to visit Nicaragua. After all, the weather in Nicaragua does not stay the same the year round!

Nicaragua is a country that has a varied geography. If you are an adventurer at heart, this is the right place for you. There are volcanoes to be climbed, and forests to be trekked, and oceans to be surfed. If you are a fan of relaxation, you can just head to one of the beaches, pull up a book, and spend your holiday sun-tanning. It’s almost impossible for you to wrong in deciding when to go to Nicaragua.

The dry season is between December and April, and is widely considered to be the best time to travel. The beaches are more accessible, and the sea is not too choppy. The countryside is usually green due to all the rains, and the trails become easy to traverse on, as well.

This is not to say that the wet season might not be the best time to visit Nicaragua for some. The wet season will bring a drop in the summer temperatures, which might be welcome to some. Towards the Pacific Coast, the rains usually fall in afternoons, and the mornings are usually dry.

The best time to visit Nicaragua is when there is little to no rain throughout the country, so that you can get the most out of your vacation. Between December and February, the weather in Nicaragua is rather pleasant and warm, so whether you want to enjoy a day at the beach, or just exploring the local architecture, you will be good to go. However, between March and April, the temperatures will rise, and it might be really warm, especially in the coastal areas. There is little to no rain during these months, so you won’t have to worry about losing your holiday days! This is the peak season, so you should make sure you book your tickets and accommodation well in advance.

The weather in Nicaragua slowly starts to get wet around this period - so you should definitely pack an umbrella. A lot of people believe this is the best time to visit Nicaragua, as the tourists would have left, and the rains provide a lot of respite from the heat. Between May and June, the showers are restricted to the afternoons, so you can still do outdoor adventures for the rest of the day. By July, the storms pick up.

Tours and Holidays in Nicaragua 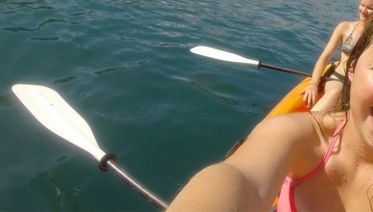 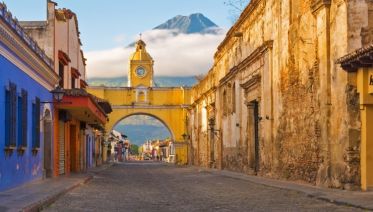 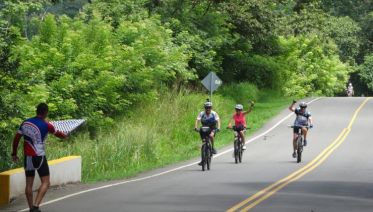