Norway is a unique destination, yet it does not draw as many tourists as other European countries. It still remains quite a large mystery to most of the world. Norway has a lot to offer to tourists – from the architectural marvels in Oslo, to the famous fjords, and the stunning northern lights that make the entire country seem like an otherworldly wonderland.

However, most of Norway’s charms lies on the smaller roadways and in the quaint little towns. So, find out what the weather in Norway is like, and when is the best time to visit Norway.

Norway is a country of dramatic landscapes and proportions – whether you’re looking at the Northern Lights, or the stunning fjords, or the glaciers or archipelagos; you will be baffled by the sheer size and magnitude of it all. It’s a country of exceeding beauty, where nature plays small tricks on you, making you believe you’re not on earth, but rather, on some mystical wonderland (you will definitely fall for the Fata Morgana).

The weather in Norway should always be a point of determination when it comes to planning your holiday, but to be honest, the best time to travel to Norway mostly depends upon what activities you wish to indulge in. Some people prefer the long days and hiking opportunities of the summer, whereas some others prefer the snowy sports heaven of the winter! So, read on and find out when to visit Norway.

May – June is the spring season, and the weather in Norway takes a turn for the sunny. Wildflowers start blossoming across the country, which will give you great views. However, in a number of places (especially in higher altitudes), the snow would have just thawed, so beware of the sludgy snow beneath your feet! The waterfalls begin to swell in most parts of the country as well.

June – August is the peak summer time. This is usually considered the best time to visit Norway, since this is the high tourist season. Train, bus, ferry and flight connections will be most frequent, and this is the best time for you to spot the famous Midnight Sun, which gets more prominent, the further north you head. There is a chance you might spot some rain during this period, so be prepared with an umbrella, especially if you’re traveling to Northern Norway, or Trondelag! This is the busiest period in the calendar, so book your hotel rooms in advance; otherwise they will sell out pretty quick.

The fall colours take hold of the country, and the glorious colours look stunning scattered across the Norwegian vistas. The weather starts becoming cooler, compared to the summer, but there is still no snowfall. Rain starts in the other parts of Norway, so carrying rainproof clothing would be a good idea. If you want to chase the warmth during these months, head to the coastal areas. The frequency of transport will reduce, as the number of tourists goes down, so plan accordingly. Accommodation and travel tickets will be sufficiently cheaper during these months.

Winters in Norway can get rather harsh, thereby limiting the number of tourists that visit the country during this period. The days are quite dark, so you will have to put up with shorter days to enjoy. However, by December, the snowfall will start. This will definitely bury the higher altitudes in a lot of snow, but areas like Tromso and Oslo will look stunning, especially around Christmas time, when all the decorations go up!

Tours and Holidays in Norway
Previous Next
View all Norway Tours
Published by Jane Andersen, updated on April 29, 2021
Tweet
Create your custom-made trip to Norway

Traveling to Norway? Chat with a local travel specialist in Norway who can help organize your trip. 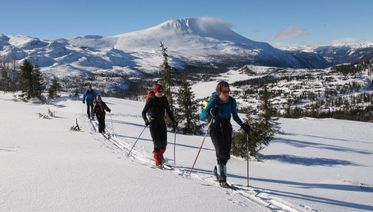 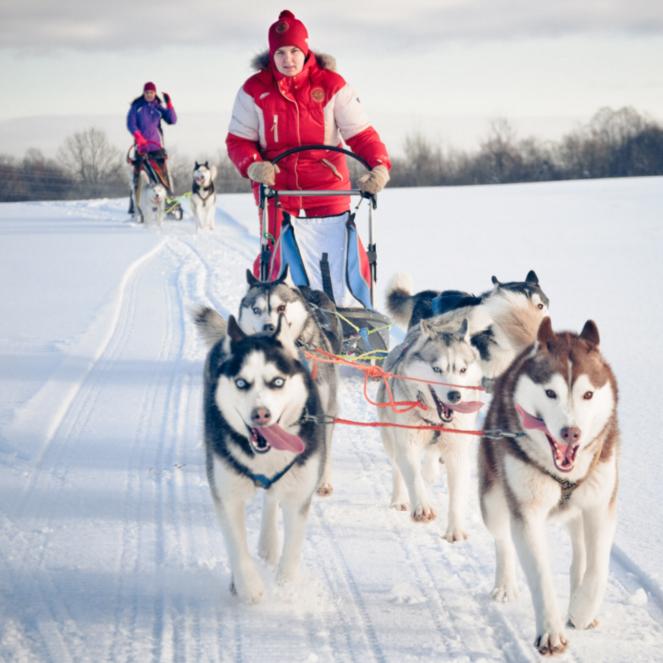 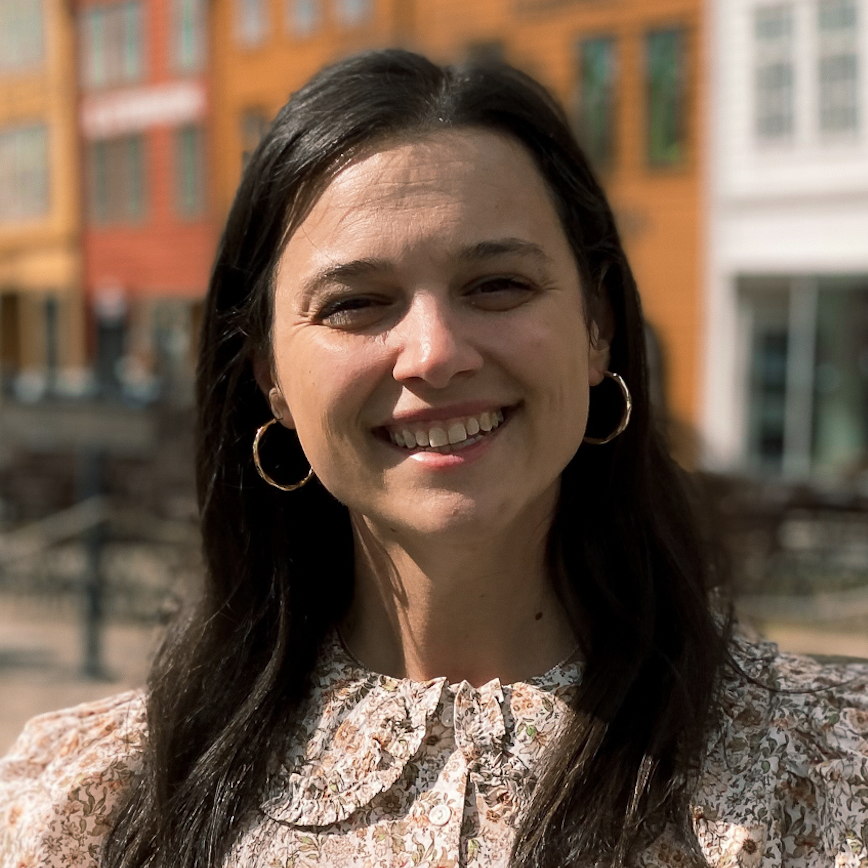 You may also want to see our tours and holidays in Norway: