Spend your mornings in an open vehicle watching a herd of elephants bathing and drinking by the river and baboons scampering around the banks. Return to your campsite for a hearty breakfast. Sit by a shade watching all kinds of birds in the surrounding trees. Head out on an evening tour to one of the fresh springs ... 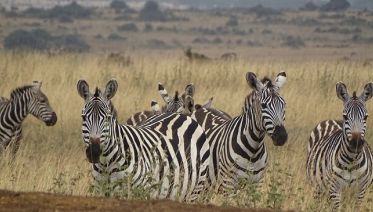 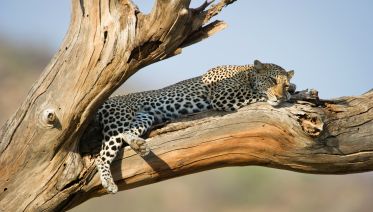 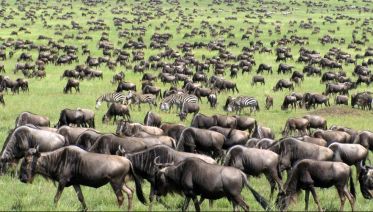 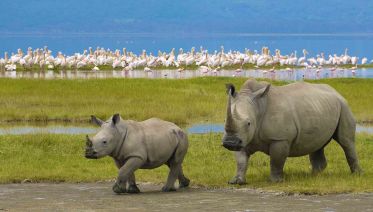 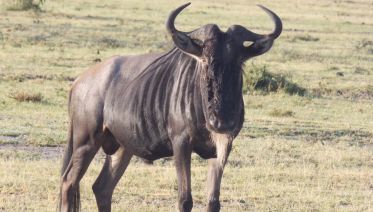 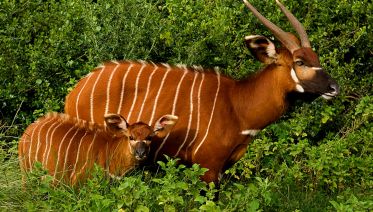 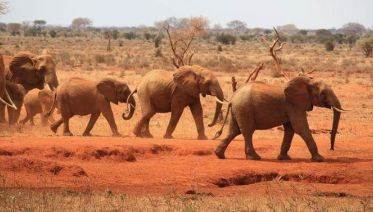 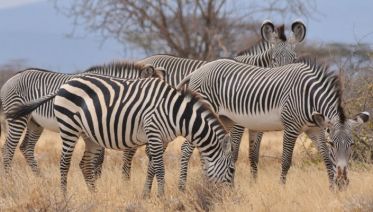 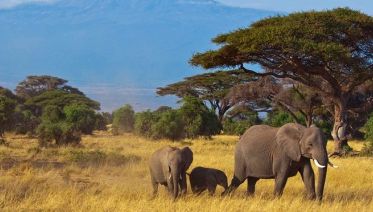 Kenya: Off The Beaten Track 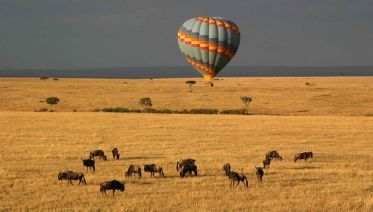 7 day wildlife safaris and game drives tour to Kalama, Masai Mara and 1 other destinations travelling through Kenya and Tanzania. Read More
days07 From US$ 4,521 View Tour
Next Departures
Showing 1 - 11 of 11 results
No results for your search criteria
Try clearing your filters to get more results
Create your custom-made trip to Kenya

Spend your mornings in an open vehicle watching a herd of elephants bathing and drinking by the river and baboons scampering around the banks. Return to your campsite for a hearty breakfast. Sit by a shade watching all kinds of birds in the surrounding trees. Head out on an evening tour to one of the fresh springs which act as a magnet for wildlife in these vast arid lands. Encounter a train of camels walking in a single file en-route. And if you’re lucky, you can also see the odd predator or two lurking in the shadows waiting to pounce on the thirstiest herbivore.

Experiences such as these are common at the Samburu National Reserve. Those small hills and savannah grassland presents a variety of colors – sand yellows, mute greens, and every possible shade of brown you can possibly think of. This also acts as the perfect camouflage for the thousands of animals who live here. But don’t let that stop you from enjoying a fascinating experience in the wild. Your guides can easily take you to pockets that are often frequented by animals and you just might be able to see all the action unfold right in front of your eyes.

The Samburu National Reserve gained popularity as one of the two areas where Joy and George Adamson raised Elsa the Lioness. So if you’re still wondering why the name of this reserve sounds so familiar, you might want to take a second look at the award-winning movie, Born Free.

Samburu National Reserve, a semi-desert national park, is located at a distance of 200 miles from Nairobi, very close to the equator. It stretches over 104 sq. kms. and feels quite small when compared to the Maasai Mara or the Tsavo National Parks. But don’t let that size fool you either. Despite its apparent lack of water (the erratic Uaso Nyiro River is the only water source in the area), Samburu hosts a breathtaking array of birds and wild animals.

Like most other national parks in Africa, Samburu National Reserve has a huge population of game animals. It has several species that are only found in the northern parts of the continent such as the grevys zebra, gerenuk, reticulated giraffe and vulturine guinea fowl. Other species found here include hippos, dik-diks, crocodiles, elephants, cheetahs, lions and as many as 350 species of birds.

Samburu National Reserve is also located very close to the traditional home of the Samburu people, an ancient tribe that still believes in its nomadic way of life and remote culture. Visiting the park also gives you an excuse to meet this remote tribe, see their beautiful jewelry and understand ancient cultural beliefs. Since the park is very difficult to get to, it also showcases the African bush at its beautiful best – untouched surroundings, ancient cultures and beautiful animals. This is where you see as many animals as you wish without having to come across another tour group throughout your holiday.

Samburu National Reserve Reserve doesn’t just spoil you with its untouched natural beauty, it also hosts some of the best lodges in the country. The luxurious Larsens Tented Camp is perfect for high-end travelers while the Samburu Sopa Lodge, Samburu Game Lodge Sarova Shaba and Samburu Serena Lodge offer budgeted options. Samburu also has four campsites, but Buffalo Special Campsite is the only one with toilet and shower facilities.

The months of July to October are the best time to visit the Samburu National Reserve. They coincide with the dry season, making water scanty, and animals easy to find. You could also visit Samburu between the months of December to March. April to June represents the wet season, and although animal sightings are plenty, the constant rain makes things difficult for visitors.