South Africa’s Kruger National Park is one of the world’s greatest safari destinations, and in terms of the wildlife it is possible to see there, it is virtually unsurpassed anywhere in the world. It also happens to be one of the best organised and most efficiently run parks in Africa. This combination of ... 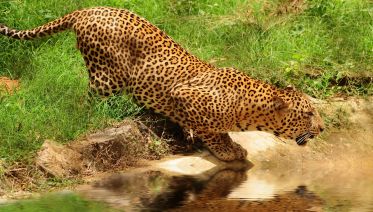 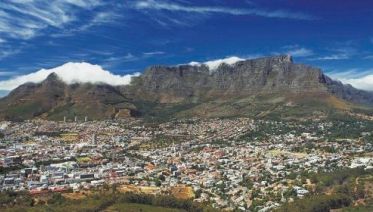 of 2 reviews
“The South Africa Encompassed tour ran so smoothly because of the expert help we received from our gu ...”
days17 From US$ 2,880 US$ 2,736
SavingUS$ 144
You've unlocked exclusive savings:
View Tour
Next Departures 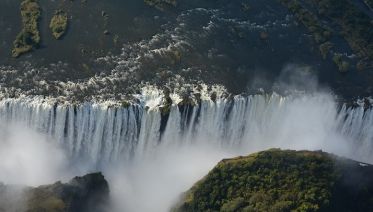 10 day self-drive or vehicle rental tour to Cape Town, Kruger National Park and 1 other destinations travelling through South Africa and Zimbabwe. Read More
days10 From US$ 4,310 View Tour
Next Departures 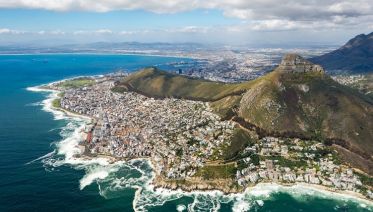 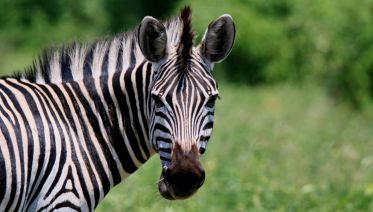 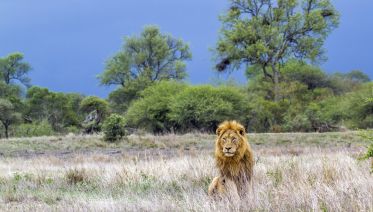 South Africa On A Shoestring 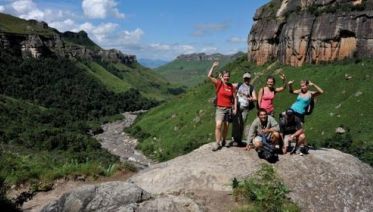 of 1 review
“The South Africa Walking Adventure trip was incredible! I was blown away by the diverse range of wil ...”
days14 From US$ 2,570 US$ 2,441
SavingUS$ 129
You've unlocked exclusive savings:
View Tour
Next Departures 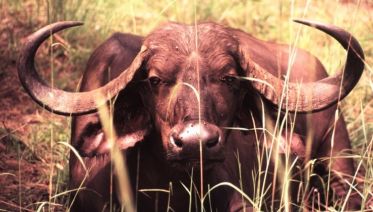 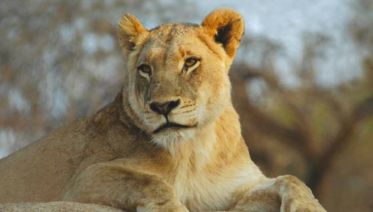 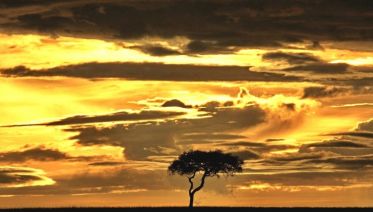 7 day explorer trip to Livingstone, Bulawayo and 5 other destinations in Zambia, South Africa and Zimbabwe. Read More
days07 From US$ 1,745 US$ 1,658
SavingUS$ 87
You've unlocked exclusive savings:
View Tour
Next Departures 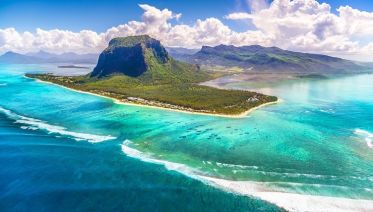 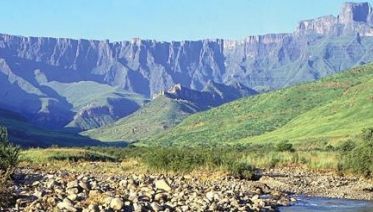 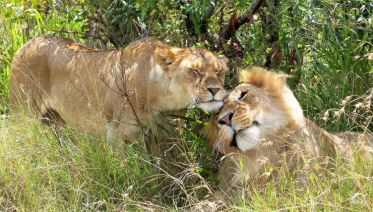 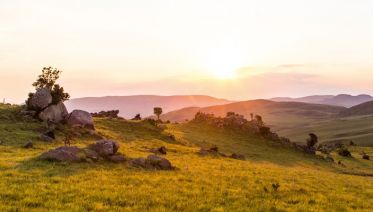 15 day wildlife safaris and game drives tour through Johannesburg, Graskop, Kruger National Park and 8 other destinations in South Africa. Read More
days15 From US$ 1,132 View Tour
Next Departures
Showing 1 - 14 of 50 results
No results for your search criteria
Try clearing your filters to get more results
Create your custom-made trip to South Africa

5 - Excellent
Based on 11 customer reviews
Great trip all round
5 - Excellent
“Very well organised from start to finish. All staff friendly and professional and got to see and do a lot during the trip. Saw a big pride of lions very close up within 10 minutes on our first drive and saw all of the big five over the six days - including lots of elephants, many more than expected! Also had two separate leopard sightings which was a treat. Accommodation was clean and comfortable and meals were all good too. All-in-all a very pleasant and enjoyable experience and would definitely recommend.”
Amazing Africa - Outstanding On The Go Tours
5 - Excellent
“Amazing Africa. Good Game Drives. Kick-ass Kruger. Outstanding On The Go Tours. Really cannot be more than happy. Go for it.”
Great sightings
4 - Very Good
“Great sighting of animals in the Kruger Park”
Read More Reviews

South Africa’s Kruger National Park is one of the world’s greatest safari destinations, and in terms of the wildlife it is possible to see there, it is virtually unsurpassed anywhere in the world. It also happens to be one of the best organised and most efficiently run parks in Africa. This combination of unrivalled wildlife encounters and ease of access make Kruger National Park tours an essential element of any visit to South Africa.

Kruger National Park has more species of mammals than any other African reserve. The elephant population is so large that it needs to be controlled and the park is home to around a quarter of the world’s population of wild rhinos. The park also contains large numbers of bird, reptile, amphibian and fish species.

The park encompasses diverse landscapes including at least six distinct ecosystems. The park is at its most verdant during the South African summer but it is during the drier months of winter, when the park is more barren and less visually appealing, that animal sightings are at their highest.

The park is very popular and the most commonly visited areas can become quite busy. However, for those who wish to escape the main tourist areas, it is possible to head out into the true wilderness, either on foot or by car, to seek out a more authentic experience.

For most people, the idea of ‘going on safari’ means being driven out into the African bush to attempt to spot exotic wildlife – and this activity is at the heart of any visit to Kruger. The best times for wildlife drives are at sunrise and sunset when the animals are most active and visitors can hope to spot the Big Five of elephants, rhinos, lions, cape buffaloes and leopards as well as hippos, cheetahs, hyenas, rare African wild dogs, giraffes, zebras, crocodiles and many, many more. As with any activity involving wild animals, there is never any guarantee of seeing a particular species on any one excursion, but the unpredictability of each drive out into the wilderness only adds to the excitement of each encounter. Driving tours can be arranged with experienced guides who will be able to interpret everything you see on each drive.

One of the best things about Kruger is that, while wildlife drives are the core experience, there is so much more to the park than just that. Much of the park is open to self-drive exploration and there is also the possibility to embark on guided walks, undertake multiple-day wilderness hikes, follow established backpacking trails, explore on mountain bikes or depart on multiple-day driving adventure tours. There is ample provision for spotting the park’s extensive birdlife and there is even a golf course – although golfers may sometimes need to look out for unexpected visitors like impalas, hippos or baboons!

For those hoping for a more authentic, intimate experience, a number of private game reserve also operate within the borders of the park. They allow visitors much closer contact with the wildlife, far from the crowds of the most commonly visited areas.

Kruger National Park can be visited year-round and each season offers a different experience.

Read our guide on Best Time to Visit Kruger for a more detailed information.

Kruger is open to day visitors and stays of over a week can also be organised. However, a good amount of time would be at least three to five days in the park. This allows time for several sunrise and sunset animal-spotting drives as well as offering the opportunity to participate in some of the other activities available in the park.

Bushveld camps are more remote than the main rest camps and the facilities are more limited. There are no shops or restaurants and accommodation is self-catering.

Bush lodges are private properties with no shops or restaurants and with self-catering facilities.

At the top of the range are luxury lodges, which may include swimming pools, saunas, exercise rooms or other similar facilities you would expect in five-star accommodation.

The park also features overnight wildlife-spotting hides and a campsite.

Kruger is considered one of the easiest and safest places to organise a safari and, with its abundant plant and animal life, it has become one of the most popular choices on the continent for wildlife adventures. It can never be guaranteed that any one particular species will be sighted, but, in Kruger, unforgettable encounters with all kinds of animals in their natural habitat and lifelong memories most certainly can.

To find out about other national parks in South Africa, read out list of best South African National Parks.