On the Caribbean coast lies Belize, one of the most serene, stunning and unspoiled spots on the entire planet. A country with beautiful white sand beaches, thick jungles, and cool blue seas, diving spots, reefs, animal safaris, and exotic beach resorts - basically everything an ideal vacation is supposed to have. Adventures await you in every single corner, provided you know when to visit Belize. After all, the perfect Caribbean vacation requires the best weather! Read on to find out what is the best time to visit Belize.

The best time to visit Belize is during the dry months between December and April. The dry season starts from November and goes on till May, but those two are the shoulder months, so the weather might be unpredictable (May might get too hot and humid, or November might still be too wet). The weather in Belize between the months of December to April is idyllic - it is warm, sunny, and ideal for those who want to escape the harsh winters of the northern hemisphere. All tourist attractions are open and in full swing during these months, so whether you want to party in Belize City, explore the laid back island of Caye Caulker, or go on a Mayan adventure in Caracol, this is the ideal time for you to do so. Just remember to pack enough sunscreen and your flip flops!

May and November are two months in which travel in Belize has unexpected benefits. These are the months leading into the off - season, so there will be fewer crowds. Since the high season has come to an end, there might be great discounts on accommodation and travel in the popular destinations in the month of May. Almost all the attractions and popular destinations will be open around this time, so you won’t have to worry about missing out on anything! In May, the rainfall will be limited to the afternoons, and the occasional thunderstorm at night. Since there are fewer crowds around this time, these would be the ideal months for those who want to visit popular tourist destinations like Ambergris Caye, Belize’s most popular beach destination. Even Caye Caulker will feel more free around this time.

This is the best time to be in Belize. Enjoy continuous sunshine, and sparing rainfall throughout the season (except for November, where you can expect some mild showers in the afternoon, and later at night). April and May can be quite hot and humid, but the heat is off-set by the cool wind blowing in from the north, especially in the coastal area. For those who want to visit popular beach destinations like Placencia, Ambergris Caye, Tobacco Caye and Caye Caulker now is the ideal time. If you want to know when to visit Belize in order to go to the Belize Barrier Reef, the months of March and April are the best. Visibility is high, so you will have more fun diving into the Great Blue Hole!

It doesn’t rain in Belize, it pours. The monsoon and the hurricane season start at this time, so if you’re planning on traveling during these months, keep an eye out for hurricane warnings. The weather will still be hot, but the rains make the weather in Belize rather humid and unbearable. This is off-season, so the travel and accommodation prices will be highly discounted. A lot of destinations might be closed during this period, so plan your travels carefully.

Tours and Holidays in Belize 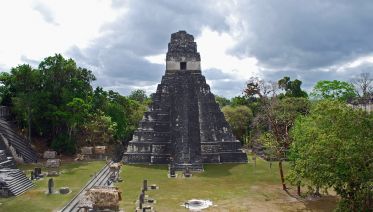 Guatemala Belize Experience
From US$ 760 8 days 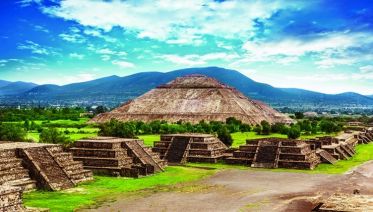 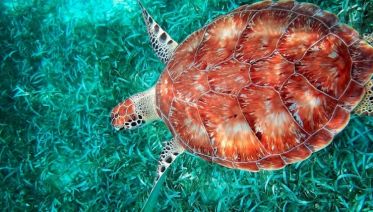