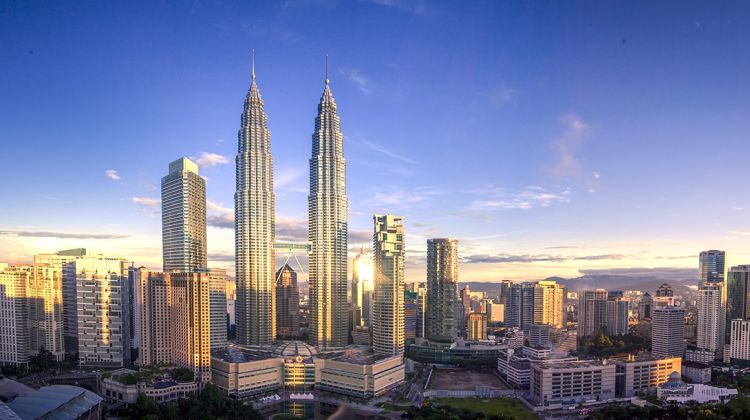 HIGHLIGHTS
Kuala Lumpur is the federal capital of Malaysia and its most popular city. Often abbreviated as K.L., city started out modestly as a small tin-mining town and over the decades developed into a huge metropolis. KL has been ranked as the sixth most visited city in the world and rated as an alpha world city because of its importance in the global economic system.

Kuala Lumpur is the powerful engine that has driven the Malaysian dream to dizzying heights, which is evident from the remarkable construction of the iconic Petronas Tower that signifies the Malaysian success story.

This guided day tour aims to introduce you to the past, the present and the future of Kuala Lumpur. You will cover the main tourist spots as listed:

You'll be picked up and dropped off from any location within 3 km radius of the Twin Tower by your tour guide/driver.

View More
CUSTOMER REVIEWS
5 - Excellent
Based on 1 review
M
5 - Excellent
Really great tour
“We had a full day tour today with our guide Chandra. We saw so many sights and Chandra was very knowledgeable, he also did the tour at our pace and was helpful friendly and flexible”
WHAT'S INCLUDED OPTIONAL ADDONS (Available during check-out) WHAT'S EXCLUDED
Why Book with Bookmundi
What are customers saying about Bookmundi
Excellent
4.71 Average 334 Reviews

Other Practical InformationHotel pickup and dropoff from hotels and residence situated within 3 km radius from the Twin Towers. Confirmation of your booking will be sent by email after you make your online payment Pick up and dropoff from hotels on the outskirts will be chargeable according to the distance, and you may pay the additional charge directly to the driver. Kindly ensure your contact number filled with country code. We contact you via What's App and update you driver details one day before the tour.
NEED HELP OR HAVE A QUESTION ABOUT THIS TOUR?
If you have any question about this tour or need help with planning a trip, please do not hesitate to get in touch with us. We're ready to help.
Get help
hours 3.5 From US$ 18 See Group Discount
CHECK AVAILABILITY
Response Time: 1 hour Response Rate: 100% MAKE AN ENQUIRY