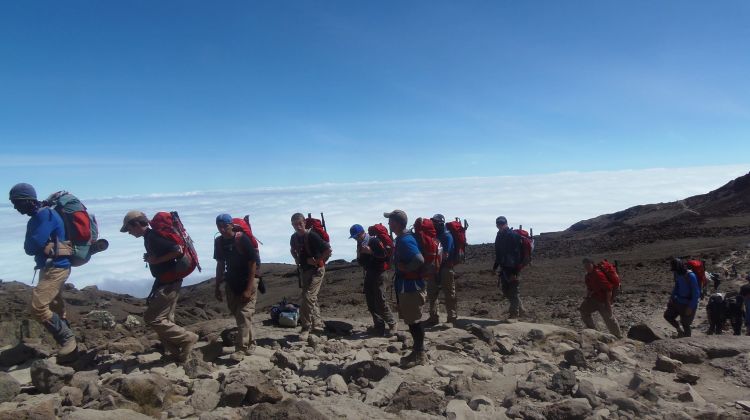 HIGHLIGHTS
The Lemosho route can be done in as little as six days (five nights) on the mountain. However, it is ideally tackled over eight days (seven nights) for a better altitude acclimatization schedule.

The trek begins at Londorossi Gate, located in the western base of mountain, within its lush, fertile rainforest. The route heads across the Shira Plateau, before circling along the southern circuit halfway around the mountain, exposing the climber to great views from all angles. The approach to the summit is made from the east, and the descent follows the Mweka trail.

With eight days (seven nights) on the mountain, your chances of reaching the “Roof of Africa” are very high, around 90%. The Lemosho route is approximately 70 km/ 42 miles from gate to gate.
View More
ITINERARY
Alt. in: ALTITUDE MAP
Expand All
WHAT'S INCLUDED WHAT'S EXCLUDED
Why Book with Bookmundi
What are customers saying about Bookmundi
Excellent
4.68 Average 349 Reviews

NEED HELP OR HAVE A QUESTION ABOUT THIS TOUR?
If you have any question about this tour or need help with planning a trip, please do not hesitate to get in touch with us. We're ready to help.
Get help
days 08 From US$ 1,950 See Group Discount
CHECK AVAILABILITY
Response Time: 1 hour Response Rate: 100% MAKE AN ENQUIRY

Tour is operated by : Bless Africa Tours and Safaris Active 17 hours ago
4 Reviews
Currently 15:55 in MOSHI,TANZANIA - Open Now MAKE AN ENQUIRY Response Time: 1 hour Response Rate: 100%
YOU MAY ALSO LIKE 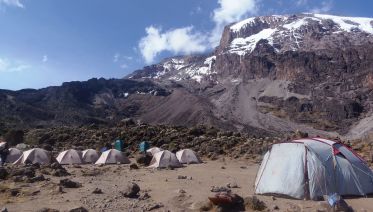 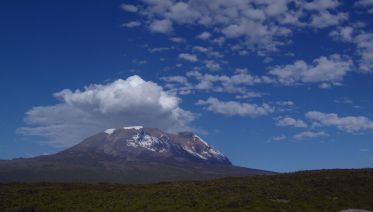 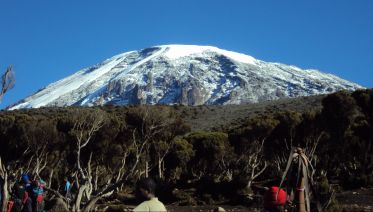 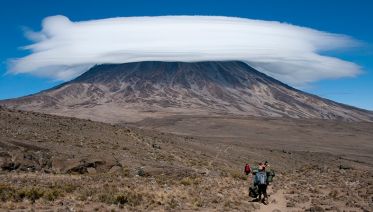 of 33 reviews
days7 From US$ 1,750
Other recommended tours
Related Tanzania tours and trips
Tanzania tour packages departing in
Welcome back!