SAVE UP TO $1300
Unlock 5% Discount See all deals »
LIMITED OFFER ends in:
Request for call time received
You have successfully booked a call. Our travel consultants will get back to you around the requested time.
Okay, Got it!
BOOK A NEW YEAR 2020 CALL WITH OUR TRAVEL CONSULTANTS

With a splendid coastline, towering volcanoes, lush rainforests and rich tribal cultures, Papua New Guinea is a destination you won’t soon forget. A popular activity is to traverse the Kokoda Track, a trekking tour that runs 60 miles in each direction, not far from Port Moresby. Visitors can also head to Goroka where they can take in walking tours and cultural displays. 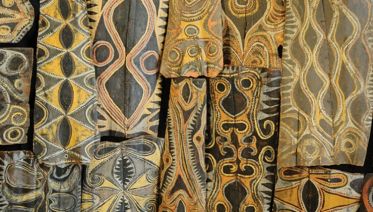 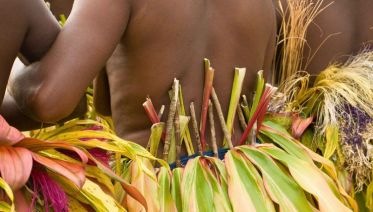 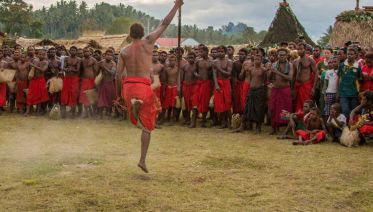 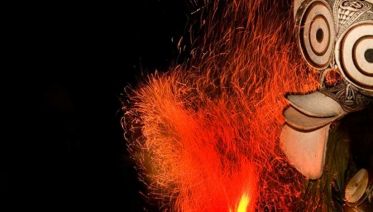 9 day explorer tour in Papua New Guinea, visiting Rabaul, Mioko Island and Kokopo. Read More
SaveUS$ 188
From US$ 3,765 09 days View Tour
Next Departures
Showing 1 - 4 of 4 results
No results for your search criteria
Try clearing your filters to get more results
FILTERS
Filter by

5 - Excellent
Based on 5 customer reviews
Very Good Reviewed Tour: Kokoda Track
4 - Very Good
“The guide certainly knew the history of the area, and that was impressive to listen to. We did not find Kokoda a physical challenge. Trekkers need to understand the history of the place to really get value for money - don't be ignorant. Enjoy the porters, ask them questions, become friends with them - this was THE best part of the trek and we didn't have personal porters.”
Excellent Reviewed Tour: Kokoda Track
5 - Excellent
“World Expeditions capacity to arrange competitive travel arrangements including management of late changes was great. Trek information was good including preparation programs.”
Excellent Reviewed Tour: Kokoda Track
5 - Excellent
“Marvelously organized and conducted. A real emotional involvement by an eclectic based on the history, geography and the people. Top marks to tour guide for efficiency, compassion and leadership. A memorable experience.”
Read More Reviews

Holidays to Papua New Guinea will take you to splendid coastline, smouldering volcanoes, green rainforests and rich tribal cultures. The country occupies the eastern part of New Guinea Island and hundreds of neighboring islands. A trip to Papua New Guinea is for the adventurers since the infrastructure is scarce and the terrain is rugged. Most of the mainland is mountainous, with vast areas covered by rainforests inhabited by many endemic wildlife species. Also, the country is rich in pristine beaches, coral reefs and wrecks surviving from the Second World War. It is a melting pot of history, diverse culture and languages!