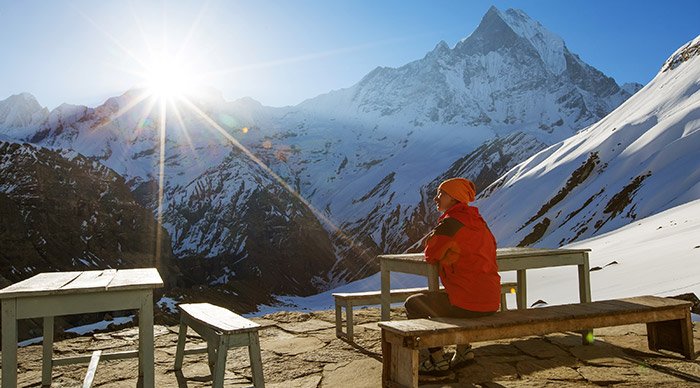 Why Trek During the Monsoon Season?

Best Places to Trek this Monsoon

There are so many treks in Nepal that feel particularly amazing during the monsoon season. Most of these treks lie in the rain shadow regions, places where rain-producing clouds get blocked by those dramatic mountains. Simply put, while the rest of the land gets drenched in rain, these poor souls tend to lose out. It’s not to say that there will be no rain in these areas, but it will be considerably lower. Here are some of the best monsoon treks for you to try out this monsoon, in no particular order:

The upper sections of Annapurna Circuit, towards Manang, and Thorong La Pass, and into Muktinath, fall under the rain-shadow region. The views of the Annapurna Mountain and Muktinath are absolutely breath-taking during this period and the agricultural fields of Manang will also be lush and splendidly green, thanks to all that rain. The trails in this circuit are well-marked, so you’ll never have to worry about getting lost and those delicious-looking Nepali teahouses and friendly locals will make sure that you have plenty of rest, food and cultural exchange surrounding you throughout your tour. 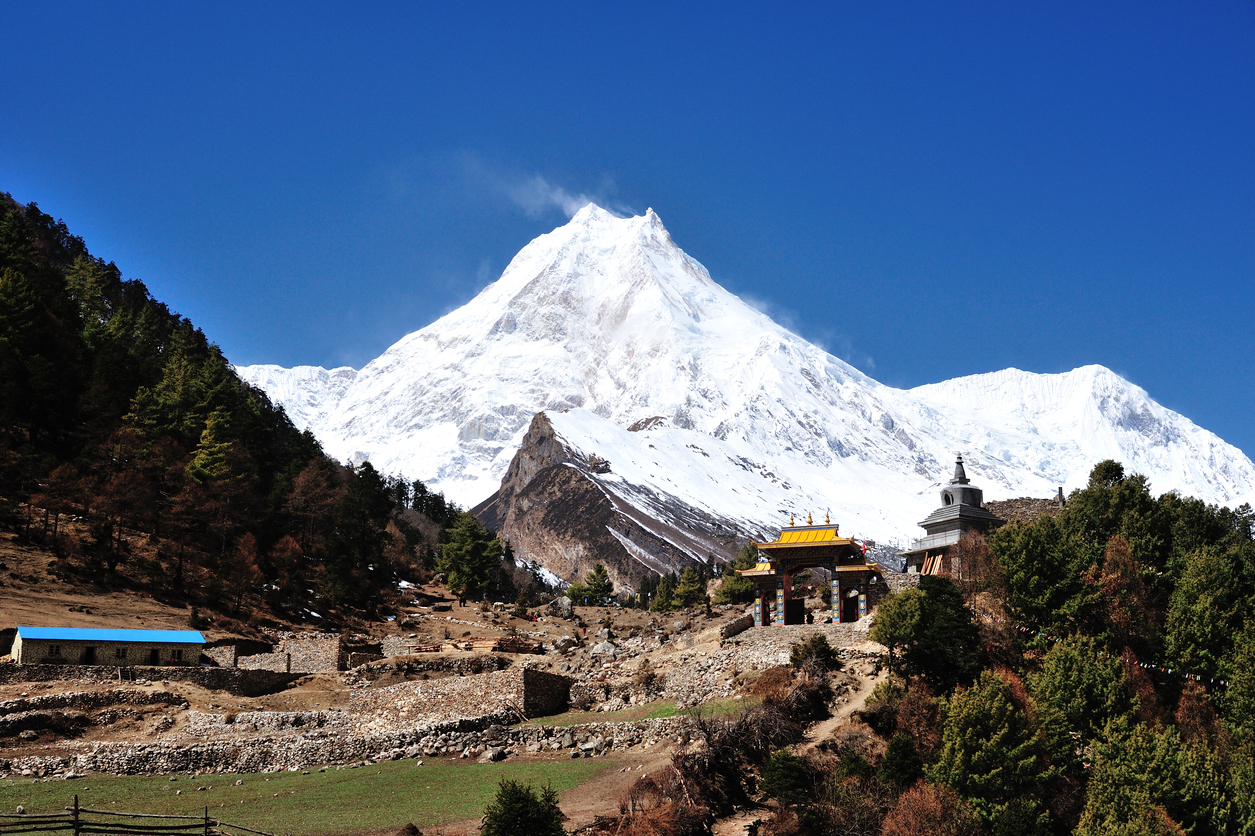 This is one of the most popular (and most expensive) treks in Nepal. The entire trek is in the rain-shadow region, so you won’t have to worry about the rains at all. The trail leads you through arid, 4000-meter mountain passes, with the backdrop of some of the highest peaks in Nepal. Through the course of the trail, you will pass by the world’s deepest gorge (Kali Gandaki), isolated villages like Kagbeni, Chhuksang and Ghame, and the Tibetan cultural center of Lo Manthang, the forbidden kingdom.

Dolpa is a highly underrated trekking circuit in Nepal. The area was closed to foreigners till 1989, so much of it still maintains a mystery. If you want to escape from the rest of the world and reconnect with nature, this is the best spot for you to do so. The trail is centered on the Lake Phoksundo, which is Nepal’s deepest lake. Its location between the mountains and a rich blue color makes it look rather magical. The area also has a lot of cultural offerings and it is worth spending some time at the Tshowa Monastery to learn more about the Buddhist culture.

The trek to Everest Base Camp is one of the most crowded trails in the entire world, but during the monsoons, the crowds tend to thin out significantly. While there will be some amount of rain towards the beginning of the trek, as you ascend to higher altitudes, the rains will reduce, presenting some of the most magical landscapes on the planet. The trail is one of the most beautiful in the world- the view of the tallest mountain in the world from Kala Patthar itself makes the entire trek worth it. The beautiful Namche Bazaar, Tengboche Monastery, and Khumbu Glacier all await you in this trail.

Humla is another underrated travel destination in Nepal due to its remote location. This isolated trail gives trekkers an unparalleled panoramic view of the mountains, especially of Mt. Saipal and Mt. Kailash, and also the chance to immerse oneself in the Buddhist culture of the region. Limi Valley used to be an ancient trade route- one you can still follow from Hilsa (where Nepal’s longest river, Humla Karnali, enters the country) after crossing the Nara La Pass. If you are lucky, you can end up spotting the elusive snow leopard, or the more common musk deer, and blue sheep.

3 thoughts on “Recommended Treks in Nepal during the Monsoons”