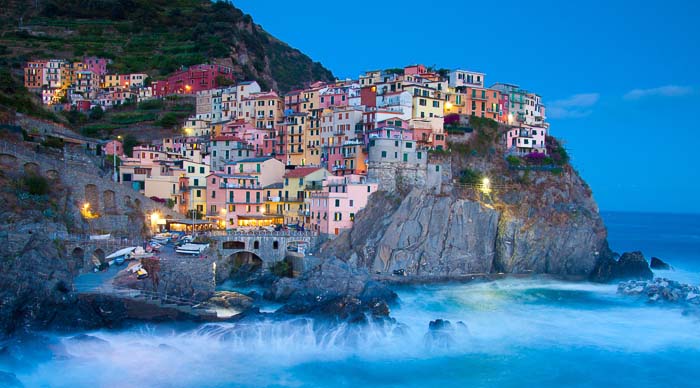 With close to 800 UNESCO World Heritage Sites to choose from, deciding what to see and what to leave out can prove to be quite an issue for history and architecture lovers. Luckily, when traveling to Europe, there are a number of World Heritage destinations whose reputation precedes them. These outstanding works of art are known to offer an unparalleled experience, which is sure to leave you spellbound and wanting for more. Here are the top UNESCO World Heritage Sites in Europe – don’t miss out on them if travelling in Europe:

Cinque Terre. How do we describe this magical place! Just about anything we say to help you understand what it holds in store for you feels like we’re not giving this beauty the credit she deserves. Cinque Terre is essentially an enchanting combination of breathtaking sea views, the Italian Riviera and colorful buildings that have been coupled with iconic coastlines, delicious wine and tasty food. Don’t miss out on the seafood while in Cinque Terre, for those Riomaggiore restaurants really do offer some of the best seafood in all of Europe. The place is also perfect for nature lovers and couples. From breathtaking beaches to the Cinque Terre Natural Park, there is just so much to see here. Things like old world stone steps, peaceful piazzas, ancient alleys and seaside promenades are a part of everyday life here. 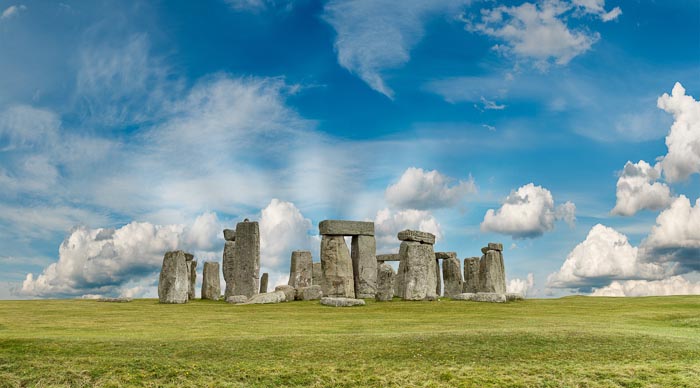 Stonehenge is a popular stone monument that dates back to the Neolithic and Bronze Age. It is spread over 2000 acres in Salisbury Plains, England, and is known to contain a number of ancient structures that are famous for being some of the most archaeologically-rich attractions in Europe. This World Heritage Site is home to some 200 monuments, and it is also home to the largest chalk grassland regeneration project on the planet. 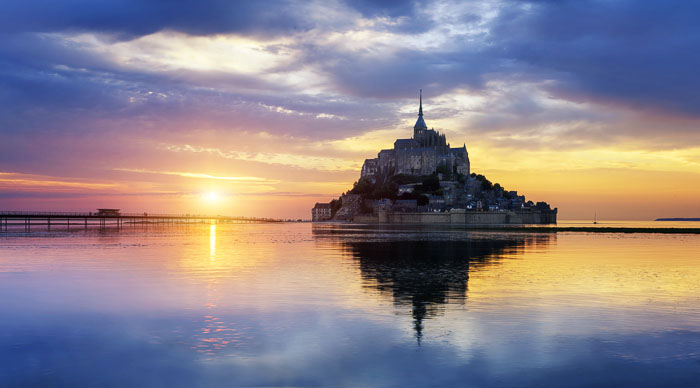 The Mont Saint Michel is a small island in Normandy whose highest point is located at a height of 301 feet above sea level. What makes this area so special is that despite having a population of just a few dozen people, it attracts more than 3 million tourists each year. The strong tides in the area play hide and seek with the route connecting the island to the mainland, and it is known to appear and disappear on a daily basis. The biggest attraction of the island is its remarkable medieval era walled city and the majestic castle. The coup de grace is that exotic Gothic abbey. Mont Saint Michel was one of the first monuments to be classified as a UNESCO World Heritage Site, and it is one of those few places on the planet where the medieval era defenses and walls are still intact. You would want to climb up the abbey to see one of the best examples of medieval era architecture, with different parts of the construction dating to different periods of time. 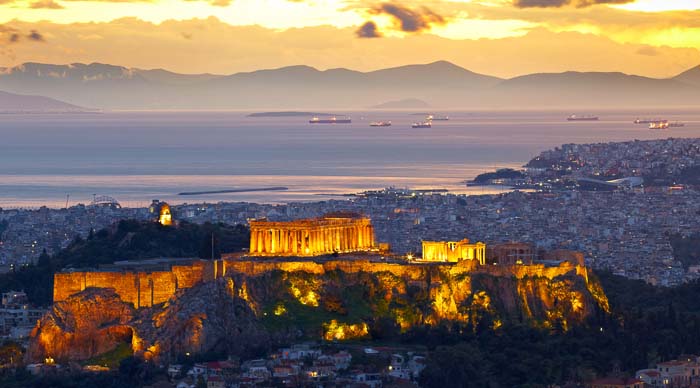 The Acropolis of Athens is located in an ancient citadel and is known to be the most important acropolis in Greece. It is one of the most famous historical monuments in Europe and is a superstar attraction in its own right. The Parthenon, the most impressive sight here, is an ancient temple that was dedicated to Athena Parthenos, the goddess of wisdom and the patron goddess of Athens. It was constructed in the year 432 BC, and much of its architectural beauty is still intact. Other impressive sights present at the Acropolis are the Erechtheum, the Temple of Athena Nike and the Propylaea, and together these four masterpieces represent the idea of world heritage and the beginning of democracy. 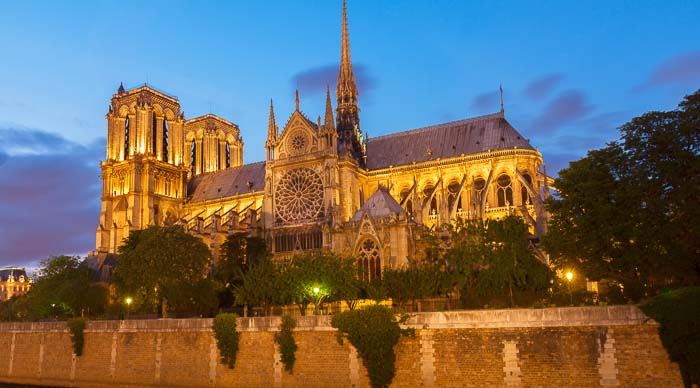 The Notre Dame Cathedral is a Roman Catholic cathedral that is considered to be one of the best examples of Gothic architecture in all of Europe. The cathedral attracts more than 13 million tourists each year and visiting the cathedral while in Paris is a no-brainier. One of the most impressive features of the cathedral is the west front. It is home to two tall towers, one of them hosting the world famous Emmanuel bell. The portals on the west also feature Gothic sculptures that depict scenes from the life of St. Anne and Virgin Mary as well as scenes from the Last Judgement. Those 13th century stained glass windows are also worth watching. If you’re a history or architecture enthusiast, you simply cannot miss out on a trip to the Cathedral, an attraction that manages to leave the iconic Eiffel Tower behind in terms of popularity. Notre Dame Cathedral – The glorious-ness of history and architecture! 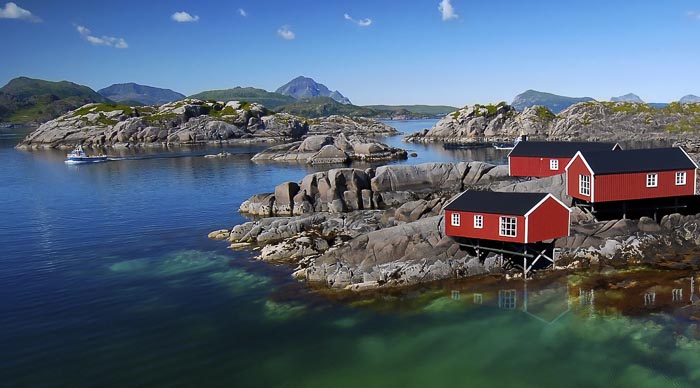 It took the Norwegian fjords several centuries to get to where they are today, but the work put in by Mother Nature over the centuries has created one of the most fascinating destinations that always leaves its visitors numb with its splendid natural beauty. Drifting on top of these undersea valleys has ranked in many’s bucket list, and the breathtaking mountain scenery on offer makes the experience second to none. The fjords alone are more than enough reason to visit the area and bear all that cold. But when you factor in the surrounding glaciers, valleys and mountains, a trip to Norway provides for a soothing and serene vacation. And it’s not just about natural beauty. There are plenty of activities such as hiking, cycling, kayaking, rafting and glacier walking to choose from as well.

There are so many other UNESCO World Heritage Sites that we would have liked to have cover, but sadly, prioritization is necessary. Places like Cesky Krumlov in the Czech Republic and the Schonbrunn Palace and Gardens in Austria certainly deserve special mention, as do all those other destinations which couldn’t find a place in this list. That said, we’re just getting warmed up with The European Dream theme. With scintillating wine destinations, exciting museums and enchanting Europe train journeys still to come, there’s just so much to discover about Europe.

To make the most out of your travels, don’t miss out on the already posted Top Destinations to visit in Europe.