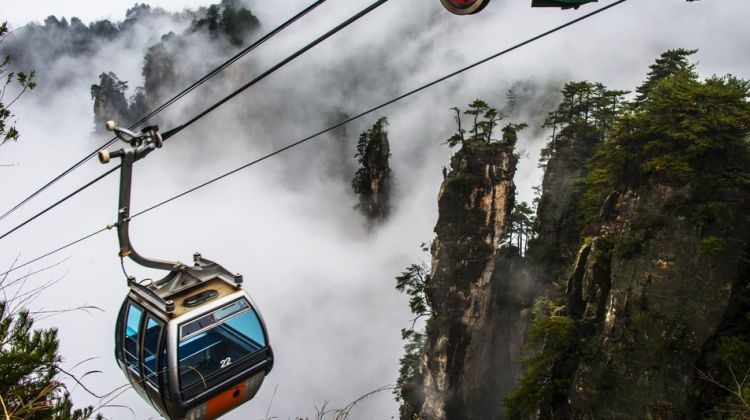 All places you are going to visit are the shooting places for the movie AVATAR, the waterfalls in Baofeng Lake and Great Canyon, the Hallelujah Mountain in Yuanjiajie and so on, you can get what you want.
View More
ITINERARY Expand All
WHAT'S INCLUDED WHAT'S EXCLUDED
Why Book with Bookmundi
What are customers saying about Bookmundi
Excellent
4.69 Average 364 Reviews

NEED HELP OR HAVE A QUESTION ABOUT THIS TOUR?
If you have any question about this tour or need help with planning a trip, please do not hesitate to get in touch with us. We're ready to help.
Get help
days 04 From US$ 650 See Group Discount
CHECK AVAILABILITY
Response Time: 2 hours Response Rate: 100% MAKE AN ENQUIRY