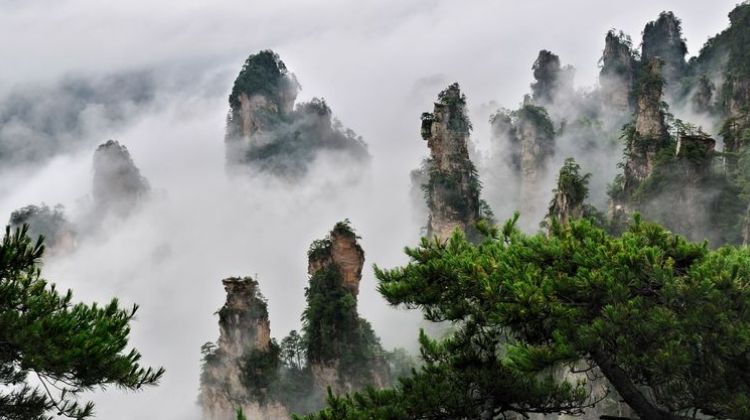 Zhangjiajie National Forest Park in China has become internationally renown since the release of the 2009 movie Avatar. The movie was filmed in these mountains, more specifically, the Hallelujah Mountain (of Avatar) was filmed there and the movie’s editing team simply added the mountains in post-production to make them look like they are floating in the air. This tour is designed for trekkers, you can choose it if you like hiking and exploring new places in Zhangjiajie.
View More
ITINERARY Expand All
WHAT'S INCLUDED WHAT'S EXCLUDED
Why Book with Bookmundi
What are customers saying about Bookmundi
Excellent
4.69 Average 364 Reviews

NEED HELP OR HAVE A QUESTION ABOUT THIS TOUR?
If you have any question about this tour or need help with planning a trip, please do not hesitate to get in touch with us. We're ready to help.
Get help
days 03 From US$ 490 See Group Discount
CHECK AVAILABILITY
Response Time: 2 hours Response Rate: 100% MAKE AN ENQUIRY