Vietnam is a beautiful country that has had its reputation and geography tarnished by the war. But forty years after the war, Vietnam is starting to gain momentum as a tourist economy. What draws the tourists on a tour to Vietnam is its beautiful white beaches, serene pagodas and the gentle paddy fields. These are the sights that await you once you figure out when to visit Vietnam to make the most out of your trip!

Vietnam is a small country, but one with an extremely varied geography. The weather in Vietnam can be different, depending on which part of the country you are in.

The high season in Vietnam is between July - August, when there are holidays around the world, but the weather will be hot and sweltering all around the country, so it is not the ideal period to travel.

Between December and March, the weather is rather pleasant throughout the country, except for the northern parts, where it will be quite cold. There is very little rainfall during this period, so this is when to visit Vietnam if you don’t want to put up with too much rain.

The low season, popularly, is between April - June, and September - November. However, it is also the best time to visit Vietnam if you want to travel around the entire country, without missing a single region. You just have to be careful about the typhoons that can hit the north and central parts of the country!

This is the driest season in Vietnam. Central Vietnam might experience some rainfall, but the rest of the country will be quite warm and dry. Towards the north of the country, the weather starts becoming cold, especially by January. December is high tourist season due to the holiday, so it is recommended that you book your accommodation in advance if you’re traveling during the month.

May to June — Monsoon / Low Season

May and June are when the weather starts getting hot, but the rainfall also starts in certain areas of the country, especially in the north and south of the country. There is a small possibility of typhoons hitting these areas, so you should keep a look out on the weather guide. However, the weather in Hanoi, Ha Long, and central Vietnam, the weather will be warm and dry.

July - August is the high season due to the holiday season around the world, but this is a hot and humid period in Vietnam. Central Vietnam will be incredibly hot and dry, but the monsoon in the south will have started by July. Since there is rain in the northern, this is not a good time for those who want to go trekking.

Between September - November, the wet weather starts increasing towards the central regions. However, in the north, the weather starts drying up, especially around October. The southern portions of the country are also quite wet, making the weather in Vietnam incredibly wet and humid. This is the best time to visit Vietnam in the north, but if you’re willing to bear the occasional showers, you can visit the entire country without any problems. This is a low season, so you will be able to get amazing discounts around the country.

Tours and Holidays in Vietnam 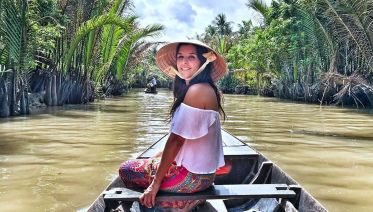 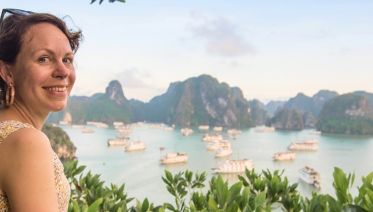 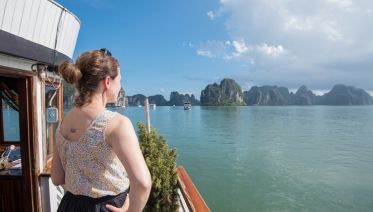 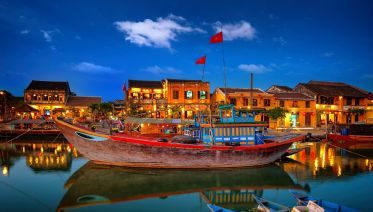 The Best of Vietnam in 11 Days 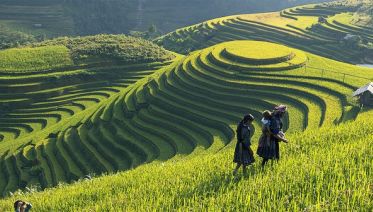 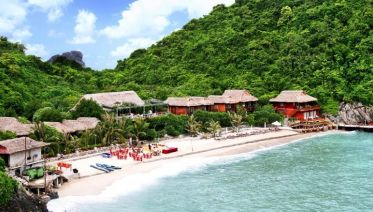 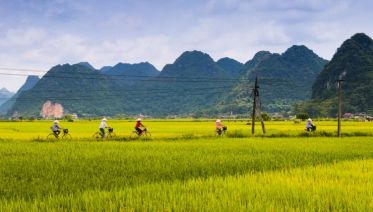 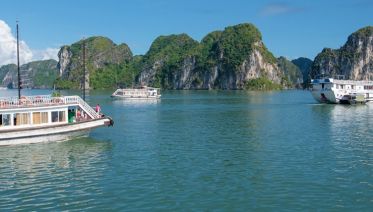 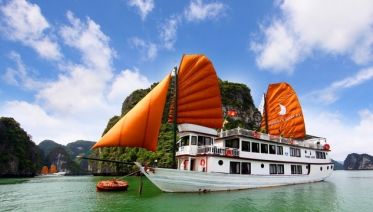 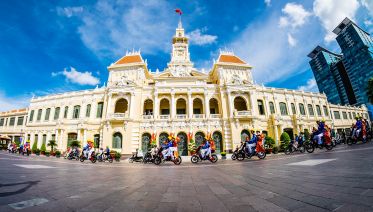 Travelling to Vietnam? Chat with a local travel specialist in Vietnam who can help organize your trip. 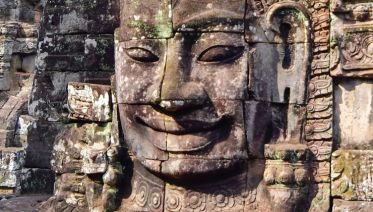 View More
Published by Erik Jensen on June 30, 2018
Tweet
0 Comments We welcome your questions or comments to this article. Our travel experts will respond within 48 hours.

Ashley Tran Travel Expert in Laos & Vietnam
5.0 - Excellent
Customize a Trip to Vietnam Chat with a local travel specialist who can help organize your trip
START HERE
Our travel experts are recommended by

How long to spend in Vietnam

10 Days in Vietnam: Our Recommended Itineraries

A wealth of attractions awaits anyone plannin ...

One of the most beautiful and fascinating cou ...

7 Days in Vietnam: Our Recommended Itineraries

5 Days in Vietnam: Our Recommended Itineraries

14 Best Places to Visit in Vietnam

What to do in Vietnam

Trekking in Sapa: Everything You Need to Know

Top 12 Best Things to do in Ho Chi Minh City

Whether it’s cycling through the pancak ...

Things to Do in Vietnam

You may also want to see our tours and holidays in Vietnam: