Mexico is home to some of the greatest things in the world - tequila, tacos, Frida Kahlo - the list goes on and on. The country has endless amounts of adventure to offer - from the ruins of the Aztecs, to contemporary Spanish traditions. Plan a holiday this year, and explore the volcanoes, seas, and cities of Mexico. All you have to do is find out when to visit Mexico. The weather in Mexico is wonderful the year round, but there are some areas which might experience rains. Read on to find out how you can plan your trip accordingly.

Holidaying in Mexico is an experience of a lifetime. No matter what kind of adventurer you are, and what you’re expecting from the country, it will always surprise you. Whether you’re a history buff who wants to visit the Mayan villages, or an adventurer who wants to trek the volcanoes, there is a best time to visit Mexico for everybody. Once you have figured out when to visit Mexico, nothing can stop you!

The months of December to April comprise of the high season. The skies are clear, the seas are warm, and the mountain paths and smaller villages become more accessible. If you want to escape the harshness of winter, this is the best destination for you. July to August is the second best time to visit Mexico. The summer heat starts wearing off, and the rains are still scattered. This is the holiday season, so there will be a lot of crowds. Expect popular destinations like Cancun, and Cabo might be rather crowded during this period.

July and August are the beginning of the monsoon season in Mexico City. You can expect some afternoon showers here and there - but the weather is still ideally warm (and days that are too hot are cooled down by the afternoon showers). Most of the rains in this period are concentrated on the Pacific Coast (around Acapulco, and Puerto Vallarta).

This is the low season in Mexico, and the weather in Mexico becomes rather wet and humid. The beaches are not that pleasant during this season, and further inland, you will have to deal with a lot of mosquitos. This is the hurricane season, so please do check with the weather channels before making any booking during this season. Bookings for accommodation and travel would be much lower at this point.

This is the peak season for those who want to know when to visit Mexico. The weather in Mexico is warm, and there is little to no rain around the entire country. The winter will be rather cold in Copper Canyon, and the mountain areas, so do remember to pack your sweaters. The peak season will be rather crowded, so if you want to go to Acapulco, or Cancun, it will be wise for you to book your hotel rooms well in advance, before they get all booked out.

May to June — Summer / Low Season

The summer weather in Mexico can get rather warm, and dry. Towards June, the rains start in a number of places. This is off-season throughout the country, as the crowds have not started arriving yet, so you get to enjoy lower prices, and fewer crowds at the beach (if you are willing to put up with the heat).

Tours and Holidays in Mexico 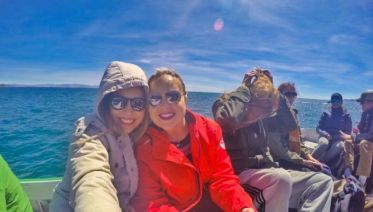 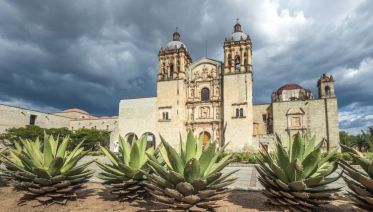 Mexico: Mayans, Aztecs & Conquistadors Day of the Dead Festival (Romerillo)
From US$ 3,231 16 days 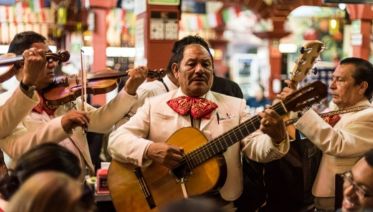 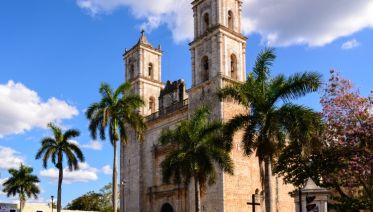 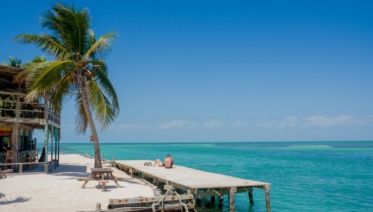 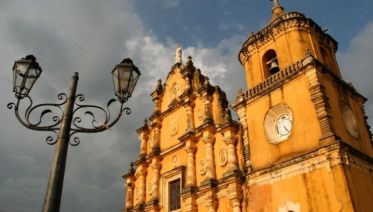 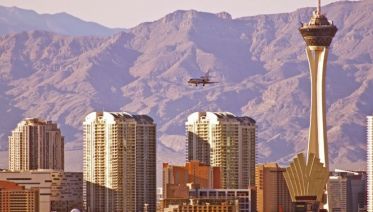 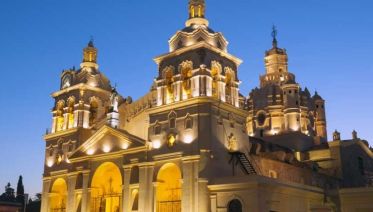 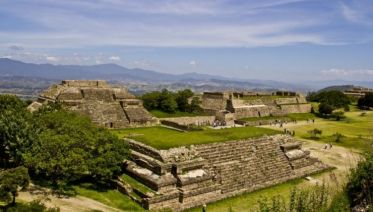 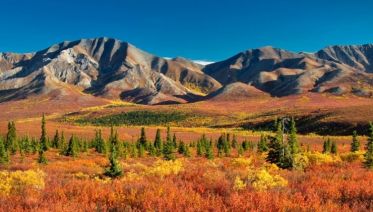 Alaska, the Rockies & Mexico
of 3 reviews
From US$ 4,675 55 days
Previous Next
View all Mexico Tours
Top Tours in Mexico 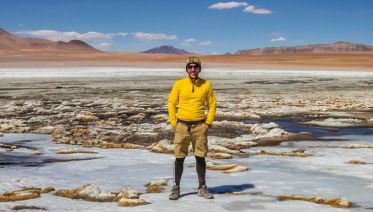 View More
Published By: Erik Jensen on Apr 25, 2018
Tweet
0 Comments We welcome your questions or comments to this article. Our travel experts will respond within 48 hours.

Create your custom-made trip to Mexico

Travelling to Mexico? Chat with a local travel specialist in Mexico who can help organize your trip.

You may also want to see our tours and holidays in Mexico: