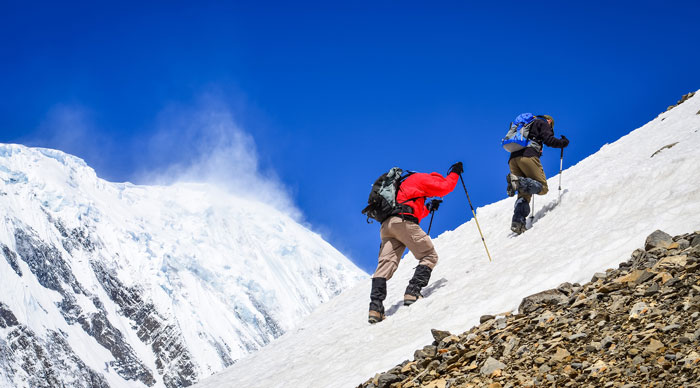 Earlier this year we posted an article about the top 12 best treks in Nepal. That article was based on the 12 most visited treks in Nepal, per 2012 statistics.

Leaving the top 12 most visited treks in Nepal aside, we’ll focus on the top 5 best treks in Nepal, basis our own experience and latest customer feedback. We realize that opinions are very subjective and therefore, when you’ve seen the treks we’ve zoomed in on below, we warmly welcome any opinions you may have. Please note that the treks are listed in random order. 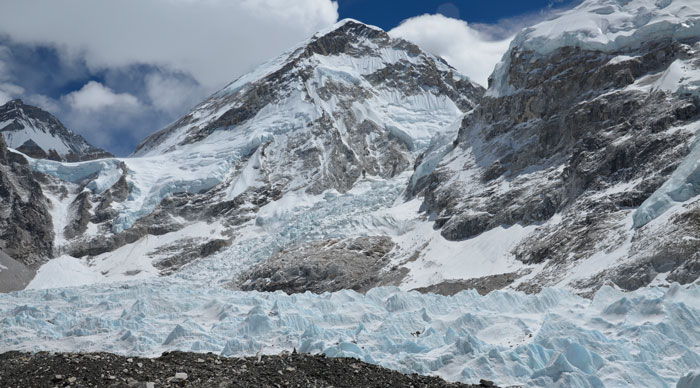 Yes, it is a very frequented trek in Nepal, especially during October/November and March/May. Thus, if you not a fan of too many tourists we highly recommend doing this trek during the ‘off-season’ being mid January to mid February, or end May until mid June (we do not recommend end December and start January, as they are the coldest months).

While many trekkers do the Everest Base Camp trek as it is leading the way to the world’s highest mountain, the trek indeed offers amazing mountain scenery. The Solu Khumbu region, where the trek is located, boasts of rough and rural terrain, with majestic peaks all around.

Many people associate trekking with hardship and poor accommodation. In recent years, however, the “Everest Summit Lodges” have opened up good Guest Houses with cozy common areas, heated blankets, and hot showers. Doing the Everest Base Camp trek does therefore no longer necessarily imply poor rooms, but still requires a great deal of physical stamina.

We highly recommend the Everest Base Camp Trek and have no doubt that it’s one of the top 5 best treks in Nepal. After having landed in Luklu, the airport where the trek starts, you will find no more roads, just great mountain trails.

Adventure lover Backpacker Becki shares her firsthand experience of the trek in her article Everest Base Camp Trek – Facing the challenge and being on top of the world. 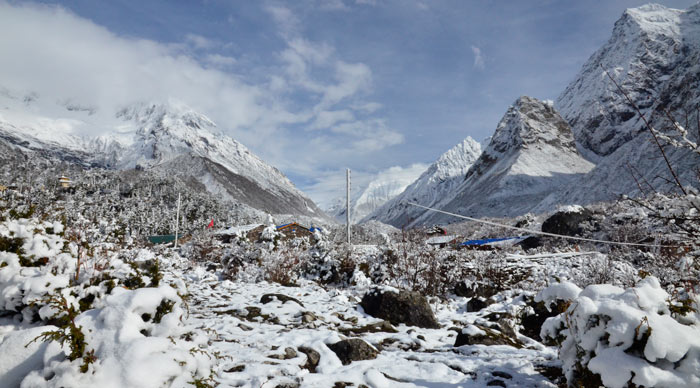 Manaslu is not frequented by trekkers yet. It’s popularity is indeed increasing but the trekking route, trails, the nature etc. is still very untouched and pristine. Moreover, the trekking route itself is fantastic. At the beginning of the trail you’ll be taken through forest trails and pass by lots of small rivers. Slowly as you ascend, more peaks are showing up and the trail is changing from a forest/river trail to a more mountainous trail. The day of crossing the Larke pass is very tough, especially if much snow is present, as you’ll sink through the snow with up to 40 cm for every step you take. However, the crossing of the 5,135 Larke pass is also very rewarding and worth every hard earned breath (at 5,135 meters you’ll only have 50% oxygen available, compared with sea level).

We highly recommend Manaslu, if having 15 days available for some adventurous trekking in Nepal! 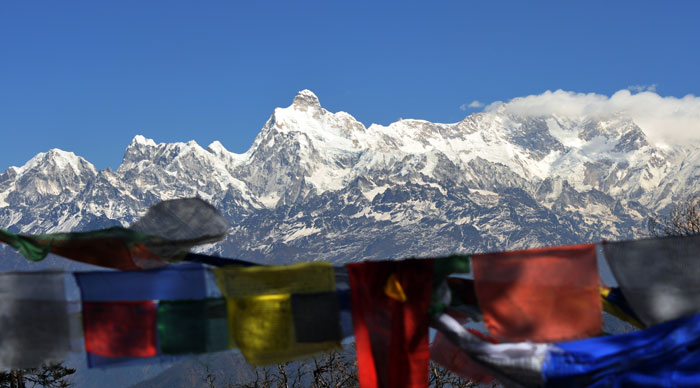 With only 650 trekkers visiting the vast Kanchenjunga region during 2012, you will be entering the ultimate adventure trail and trek. Kanchenjunga is not for the faint hearted. It’s trekking duration is 20 days. The trek does not have guest houses and lodges. It’s all about camping, being self-sufficient with food, equipment, and good trail knowledge. However, the reward is amazing:

We highly recommend this trek, and can surely say that all people coming back from the Kanchenjunga region talks about a – One-in-a-Lifetime-Experience! 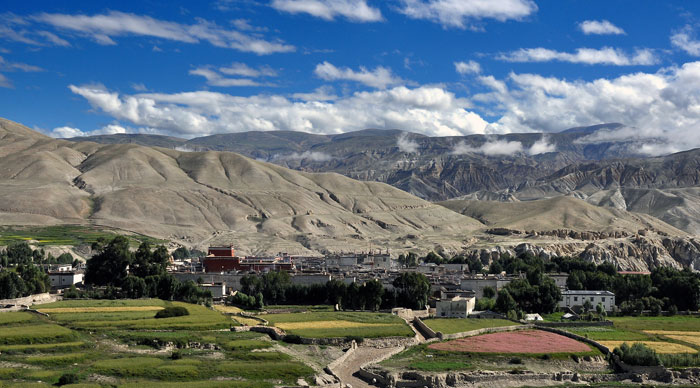 Earlier Upper Mustang was a camping trek. Very recently, however, enough Guest Houses have opened up, making it possible to do the trek staying in guest houses and lodges.

Upper Mustang is not a standard trekking experience with great views and good trails. It is also that. But, the trek is also very much an unforgettable cultural experience.!. Upper Mustang is considered to be one of the last bastions of Tibetan culture.

Previously only 200 trekkers were allowed into the region per year. Currently, around 3,000 trekkers visit the area per year (per 2012 trekking statistics). Considering, however, the vastness of the Upper Mustang region, you will feel being “out-there” with plenty of opportunities of alone time and full communion with nature, amidst the Tibetan Plateau.

We highly recommend this cultural and also rather tough trek. Be prepared to pay a premium for it, as the trekking permits into the Upper Mustang Region are expensive. The region is, however, worth every penny! 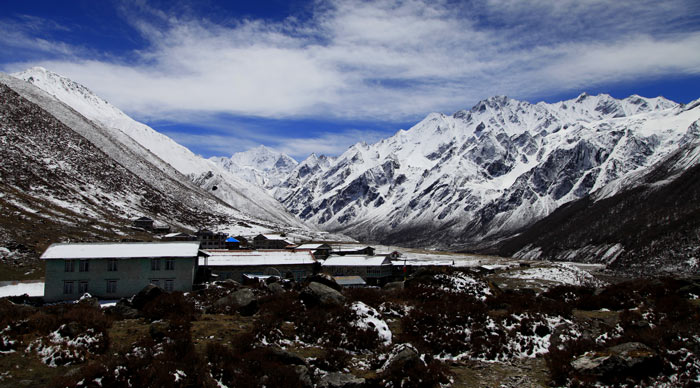 Let’s admit it, we’ve included this trek, to also represent a great trek, with a short trekking duration. Thus, while Langtang may not present an ultimate pristine trekking experience, it is a fantastic 7 days trek, and you will not regret having chosen it.!.

Langtang lies just a 6-7 hours bus ride North of Kathmandu, and is therefore easily accessible. Before entering the bus, prepare for an adventurous bus journey as you (and the bus) “climb” along the narrow valley sides towards Syabrubesi, the starting point of the Langtang trek.

As opposed to many other treks, Langtang actually gives you the opportunity to summit a small +5,000 meter peak of your own choice. In addition to hardcore trekking the Langtang region also adds a Tibetan touch as the local Tamang people are very much influenced by Tibetan culture.

Langtang Lirung at 7,246 meter dominates the peak landscape, with numerous other majestic peaks in the Langtang area.

If you only have 7 days of trekking available, you won’t regret Langtang.

We welcome any comments you may have to this article, especially if you have alternative opinions as to which are the top 5 best treks in Nepal??

Enjoy trekkers and hikers, all around the world!

One thought on “Top 5 best treks in Nepal”