3 great food tours in UAE. Searching for a food tour in UAE? Below you will find 3 curated food tours taking place in UAE with 2 reviews. Our food tours are supplied by 3 hand-picked tour agencies in UAE. 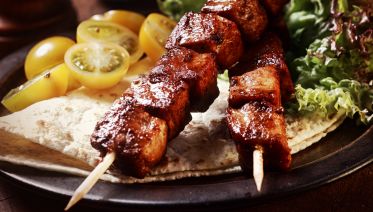 Mouth Watering Dinner in the Deserts 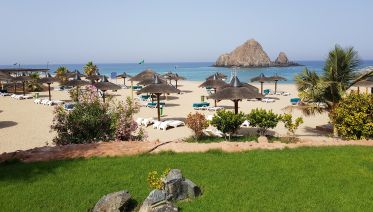 4 hour food trip in Dubai. Read More
hours04 From US$ 133
SaveUS$ 7
View Tour
Next Departures
Showing 1 - 3 of 3 results
No results for your search criteria
Try clearing your filters to get more results
FILTERS
Filter by

5 - Excellent
Based on 2 customer reviews
Very Good Reviewed Tour: Cultural Tour of Dubai
4.5 - Excellent
“Can highly recommend the tour. Had a fantastic time exploring the city. It was quite a personal experience as I was the only one on the tour. One comment would be that I had trouble recognizing the tour guide at the train station, particularly as he was also late and wearing plain clothes blending in to the general traveler population, and I was not sure I was in the right location. I have been on other Urban Adventures tours and the guides were wearing red t-shirts stating they were from Urban.”
Excellent Reviewed Tour: Cultural Tour of Dubai
5 - Excellent
“We were only in Dubai for a short period of time so this was a great way to see Dubai with limited time. Our guide Hassan was very passionate about the culture/lifestyle of the emirates”