Read More Get a customized trip 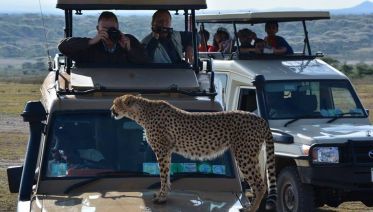 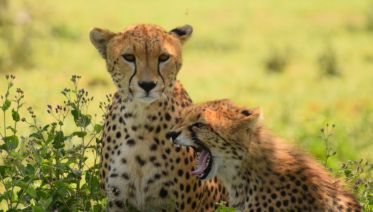 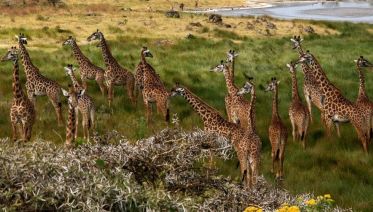 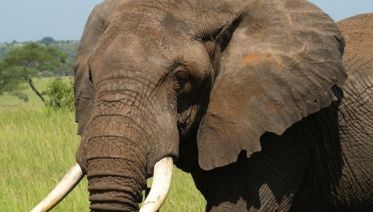 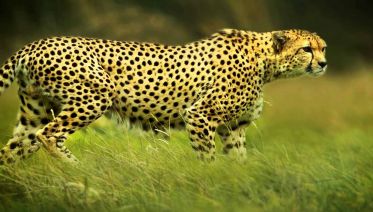 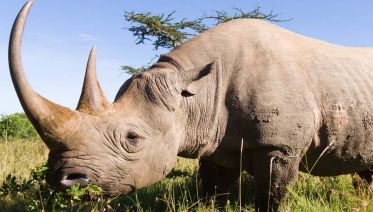 13 day wildlife safaris and game drives trip through Lake Manyara National Park, Lake Natron, Serengeti National Park and 8 other destinations in Tanzania. Read More
From US$ 4,720 13 days View Tour
Next Departures
Showing 1 - 6 of 6 results
No results for your search criteria
Try clearing your filters to get more results
Create your custom-made trip to Tanzania

Just 25 kms away from Arusha, this park is one of the most accessible national parks of northern Tanzania. It is often overlooked by many travellers because they only receive information about more popular places such as the Ngorongoro Crater, Serengeti or Mt. Kilimanjaro. This often proves a blessing to those who want a quieter safari experience.

Due to a lack of the chances of spotting wildlife in Arusha National Park, gamedrive is not a popular option here. Climbing Mt.Meru, on the other hand, is one of the most famous activities in this national park. Travelers will always be accompanied by a game reserve ranger during this easy 4-day climb.

Another activity that is unique to this place is a canoeing safari following the shorelines of the Momella Lakes. Flocks of flamingos and other water birds can easily be spotted in this area.

You can stay in Arusha town because it is close to the park. Alternatively, you can also stay within the vicinity of the park.

The hotels and lodges around Arusha National Park or in Arusha may vary in prices depending on various factors such as location and the quality of service.

Various animals and birds can be spotted all through the year. The scenery is also beautiful all year round because Mt. Kilimanjaro and Mt. Meru create a beautiful backdrop on either side of the national park.

You can expect good weather on all months except March, April and May. It is the peak of the wet season during these three months and heavy rainfall can sour your plans.

The park never gets too crowded and you can get a quiet vacation whenever you visit Arusha National Park.

Arusha National Park is small compared to other National Parks in the Northern Circuit. Unless you climb Mt. Meru, 2-3 days should be enough to complete most activities in the park.

Fortunately, it is perfectly located if you want to extend your visit to Mountain Kilimanjaro National Park which is about 70 kms away.