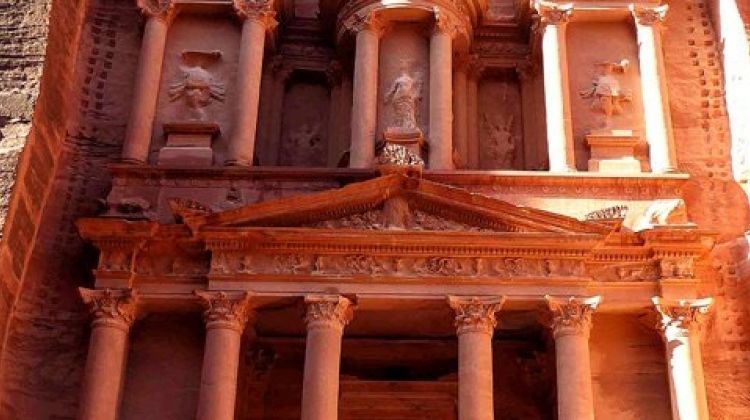 Once the stopover for ancient nomadic Bedouins, Jordan is now enthralling a new generation of adventure travellers. Follow in the footsteps of Roman Emperor Hadrian, the Prophet Moses, and Lawrence of Arabia and explore the majestic ruins of bygone civilizations, the uber-salty Dead Sea, and the bare sands of Wadi Rum. Mountain biking on former caravan routes offers a local perspective, getting you up close and personal to the shepherds and perhaps even to a camel or two.

From vibrant and urban Amman, flanked by ancient citadels and Roman ampitheatres, we explore this oasis of the Middle East from north to south. When possible we transfer high and bike down, including a descent to the lowest place on earth, the Dead Sea. Float and cover yourself in mud before heading up to Mount Nebo, where Moses looked across at the Promised Land, from which we descend to the edge of the Dana Nature Reserve, a bird watcher's paradise. Dirt trails take us along a ridge and eventually above Petra, though the city itself is purposefully difficult to see and will be discovered the next day on foot. Trade ancient civilizations for the stark desert of Wadi Rum, also known as the valley of the moon. We re-hydrate at the Red Sea, our last stop in southern Jordan.

Jordan will be unveiled to you in a myriad of layers, from ancient ruins, vibrant culture, unique overnights to exquisite cuisine and all while biking the length of the country.

No additional cancellation fees apply for this Bike Trails of Jordan tour. You can cancel the tour up to 45 days prior departure and avoid paying the full amount, but your deposit paid is non-refundable. No refund applies for cancellations within 44 days of departure.

For this Bike Trails of Jordan tour getting the required visa(s) is the responsibility for each individual traveller, as visa requirements vary depending on your nationality. We recommend to check with your local embassies representing the countries that you are travelling to, as part of this itinerary.

Minimum Participants The minimum number of Participant for this trip is 4
NEED HELP OR HAVE A QUESTION ABOUT THIS TOUR?
If you have any question about this tour or need help with planning a trip, please do not hesitate to get in touch with us. We're ready to help.
Get help
days 08 SavingUS$ 123
You have unlocked exclusive savings:
5% OFF TODAY From US$ 2,450 US$ 2,327
CHECK AVAILABILITY
Response Time: 3 hours Response Rate: 100% MAKE AN ENQUIRY

Tour is operated by : SpiceRoads
1 Reviews
Currently 07:14 in Bangkok MAKE AN ENQUIRY Response Time: 3 hours Response Rate: 100%
YOU MAY ALSO LIKE 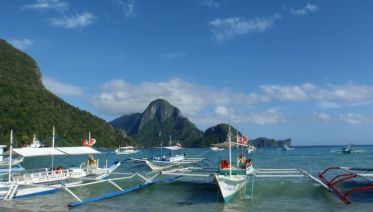 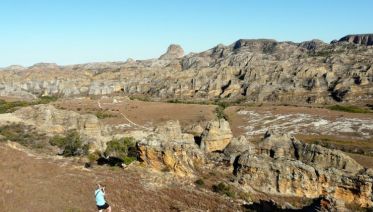 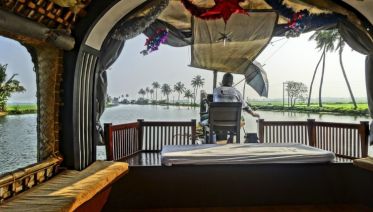 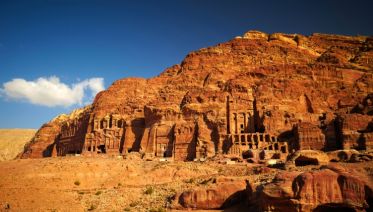 of 34 reviews
days9 From US$ 1,999
Other recommended tours
Related Jordan tours and trips
Jordan tour packages departing in
Download Trip Notes Enter your email to get a PDF file containing all the trip information for the Bike Trails of Jordan tour.
Trip Notes Sent
We have sent the trip notes for this tour to:

If you book the Bike Trails of Jordan tour within the next 5 days, you can get by applying the following code: