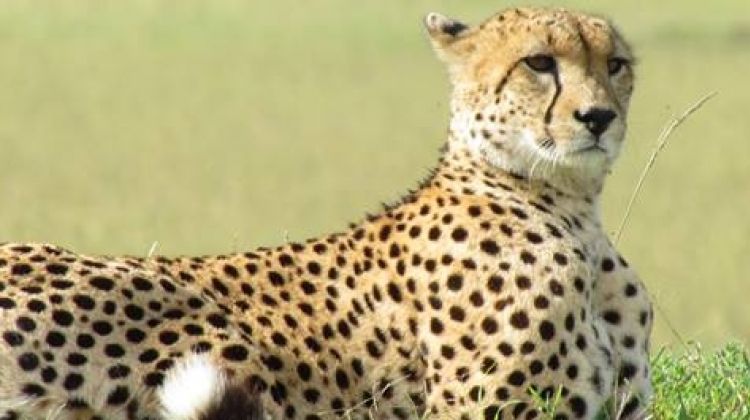 HIGHLIGHTS
The endless plains of East Africa are the setting of the World’s greatest spectacle-the pounding of over 6 million hooves! From the vast Serengeti plains to the Champagne coloured hills of Kenya’s Masai Mara.
Over 1 million wildebeest, 300,000 Thompson gazelles and some 200,000 zebras relentlessly tracked by Africa’s greatest predators, migrate in a clockwise fashion over 1,800 miles each year in search of green pastures (July-October to Kenya & December to March to Tanzania’s Serengeti)


The Maasai Mara is especially famous for its large cat population and also the fact that it plays an integral role in the Wildebeest Migration, a wildlife spectacular like none other on earth.

The scenic and wildlife adventure of this short Maasai Mara Camping Safari ends back in Nairobi on the last day.
View More
ITINERARY Expand All
WHAT'S INCLUDED OPTIONAL ADDONS (Available during check-out) WHAT'S EXCLUDED
Why Book with Bookmundi
What are customers saying about Bookmundi
Excellent
4.68 Average 349 Reviews

NEED HELP OR HAVE A QUESTION ABOUT THIS TOUR?
If you have any question about this tour or need help with planning a trip, please do not hesitate to get in touch with us. We're ready to help.
Get help
days 03 From US$ 375
CHECK AVAILABILITY
Response Time: 1 hour Response Rate: 100% MAKE AN ENQUIRY