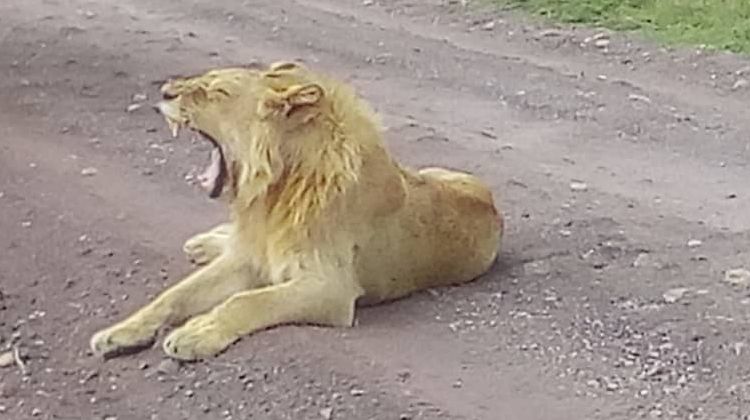 HIGHLIGHTS
This is a 2 days safari where we will both explore the Ngorongoro Convervation area and the Lake Manyara National Park.

The Ngorongoro Conservation Area spans vast expanses of highland plains, savanna, savanna woodlands and forests. Established in 1959 as a multiple land use area, with wildlife coexisting with semi-nomadic Maasai pastoralists practicing traditional livestock grazing, it includes the spectacular Ngorongoro Crater, the world’s largest caldera. The property has global importance for biodiversity conservation due to the presence of globally threatened species, the density of wildlife inhabiting the area, and the annual migration of wildebeest, zebra, gazelles and other animals into the northern plains. Extensive archaeological research has also yielded a long sequence of evidence of human evolution and human-environment dynamics, including early hominid footprints dating back 3.6 million years.

Lake Manyara National Park is known for the flamingos that inhabit the lake. During the wet season they inhabit the edges of the lake in flocks of thousands but they are not so present during the dry season.

More than 400 species of birds inhabit the park and many remain throughout the year. Because of this Lake Manyara National Park is a good spot for bird watching. Visitors to the park can expect to see upwards of 100 different species of bird on any day.[2]

Leopards, lions, cheetahs, elephants, blue monkeys, dik-dik, gazelle, hippo, giraffe, impala, and more inhabit Lake Manyara Park and many can be seen throughout the year. There is a hippo pond at one end of the park where visitors can get out of their cars and observe from a safe distance. The leopards and lions are both known to lounge in the trees while not hunting for prey.

In short, this is a 2 days safari where you will experience magnificent wild life animals and nature at its best. For more details, please refer to the itinerary tab.
View More
ITINERARY Expand All
WHAT'S INCLUDED WHAT'S EXCLUDED
Why Book with Bookmundi
What are customers saying about Bookmundi
Excellent
4.71 Average 318 Reviews

NEED HELP OR HAVE A QUESTION ABOUT THIS TOUR?
If you have any question about this tour or need help with planning a trip, please do not hesitate to get in touch with us. We're ready to help.
Get help
days 02 From US$ 455 See Group Discount
CHECK AVAILABILITY
Response Time: 3 hours Response Rate: 100% MAKE AN ENQUIRY 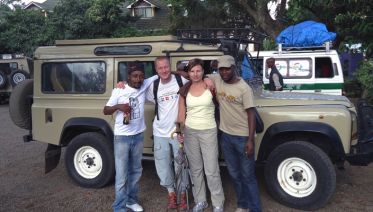 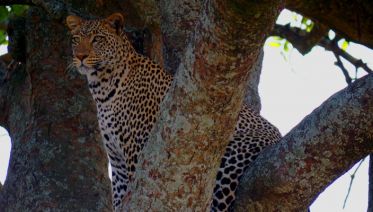 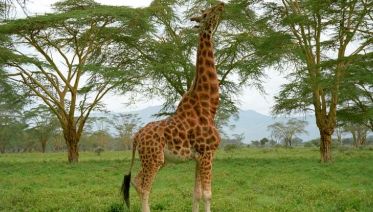 days7 From US$ 1,349
Other recommended tours
Related Tanzania tours and trips
Tanzania tour packages departing in
Welcome back!