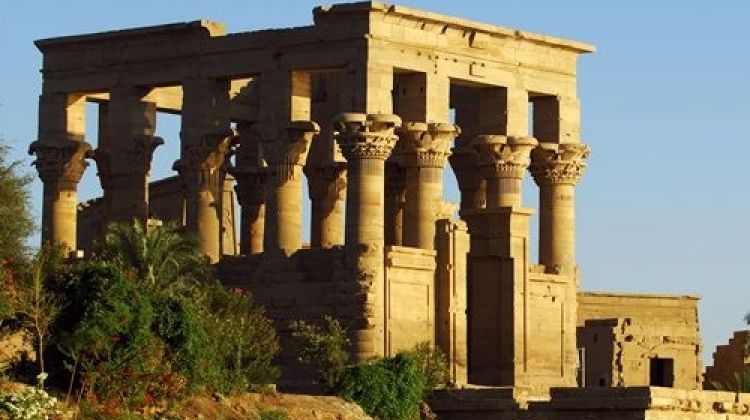 HIGHLIGHTS
At 8:00 am our guide will pick you up from your hotel or from the airport in Aswan.

Enjoy a day tour in the amazing city of Aswan. Start your tour with a visit to the High Dam, an engineering miracle built in 1960 to protect Egypt from annual floods in the Nile.

Then proceed to visit the Unfinished Obelisk which shows the techniques used by the ancient Egyptians to cut obelisks. Most probably this obelisk belongs to Queen Hatshepsut, one of the rulers of the 18th Dynasty and the royal wife of king Tuthmosis II. The queen was the owner of her Temple in the eastern bank of Luxor. There is also another theory that the obelisk belonged to Queen Nefertiti.

Next we move on to visit the majestic Philae Temple which was built in honor of Goddess Isis, the chief deity of the island.

NEED HELP OR HAVE A QUESTION ABOUT THIS TOUR?
If you have any question about this tour or need help with planning a trip, please do not hesitate to get in touch with us. We're ready to help.
Get help
hours 04 From US$ 70
CHECK AVAILABILITY
Response Time: 2 hours Response Rate: 100% MAKE AN ENQUIRY