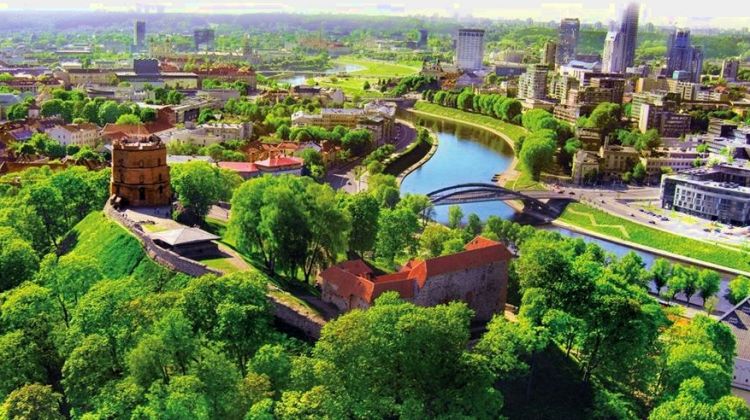 HIGHLIGHTS
Vilnius sightseeing City Tour includes major attractions of the Old Town. During this tour with a professional local live-guide, in an air-conditioned minivan/bus, you will see the magnificent architectural blend of Gothic, Renaissance, Baroque and Classicism styles.

There is a holy image of the Virgin Mary that is very famous in the religious community, because of the legendary miracles that were performed with the help of this icon. The tour continues to the Orthodox church of the Holy Spirit, built in the 17th century, with the preserved bodies of three martyred saints Anthony, Ivan and Eustachius. Then we shall visit the town hall and town hall square — the former marketplace and public executions place, as well as the Vilnius University with all its 13 courtyards and a variety of architectural styles dating back to 1579.

NEED HELP OR HAVE A QUESTION ABOUT THIS TOUR?
If you have any question about this tour or need help with planning a trip, please do not hesitate to get in touch with us. We're ready to help.
Get help
hours 03 From US$ 65 See Group Discount
CHECK AVAILABILITY
Response Time: 3 hours Response Rate: 100% MAKE AN ENQUIRY