Whether it’s the blues in New Orleans, or the slots of Las Vegas, the natural spectacles of the Grand Canyon and Everglades, or the manmade masterpieces of New York and Washington, sightseeing tours in USA have it all. Sunshine, snow, mountains, beaches, and world-class sights await! 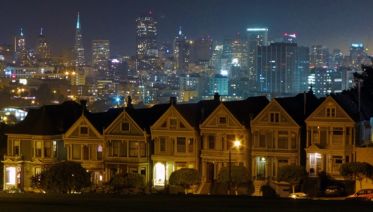 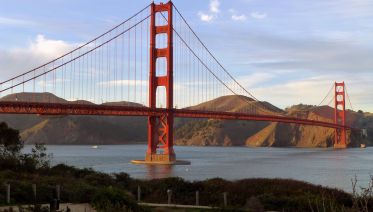 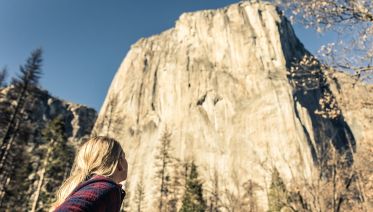 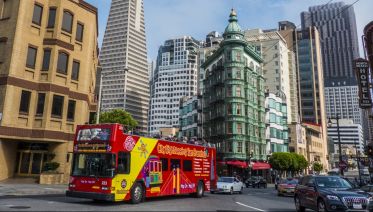 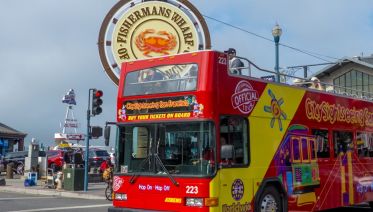 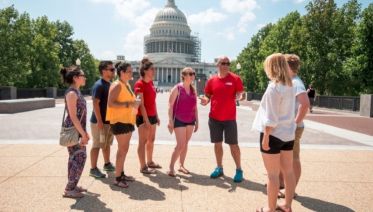 5 - Excellent
Based on 14 customer reviews
Awesome tour!
5 - Excellent
“Alice was a great and informative guide. We loved the tour and learned so much. Highly recommended!”
Very Good
4 - Very Good
“Very Good”
Overall a very good tour
5 - Excellent
“Overall we really enjoyed the excursion - we had been to NYC so many times before but had never managed to do Liberty & Ellis Island. Jeffrey was very entertaining and had many interesting stories about the sites and general NYC life. The only problem we had was at the start when our groups ended up on different ferries - both for our group and the other group. So this took about 20-30 minutes to sort out when we got to Liberty on the first ferry. Eventually the 2 guides and the bulk of the group arrived on the next ferry. Not a great start but after this everything was very good. The issue was that some of us got through expedited security checks and so ended up on earlier ferry. I suggest the guides ask people to wait on the dock until the guides get the group back together before boarding the ferry. We would do other walking tours on our next trip.”
Read More Reviews

The Big Easy has some fab sights – Bourbon Street and the French Quarter among them – but many will agree that sightseeing tours to New Orleans are all about the atmosphere. Southern charm combines with an amazing music scene and stunning local cuisine to create a city that seems to epitomize the good life.

Try your hand at the roulette tables, enjoy a glitzy show, and take in all the Las Vegas strip has to offer. Join the crowds – and light show – on Fremont Street, before enjoying the dancing fountains of the Bellagio, canals of the Venetian, and views of them all from the observation deck of the Eiffel Tower at the Paris.

There are a growing number of ways to explore the world’s largest canyon. A magnificent sight at any time of year, a boat trip along the Colorado River or helicopter ride over its depths will unveil the canyon’s full epic magnitude, while the Skywalk allows you to walk out over the canyon thanks to a reinforced glass floor.

The likes of Disney World and Universal Studios are a draw all of their own, but beyond the theme parks Florida offers those on USA sightseeing trips a whole lot more. Check out the art deco architecture of Miami’s historic district, or glide across the alligator-infested waters of Everglades National Park on an iconic air boat.

An icon not just of San Francisco but of the entire nation, the Golden Gate Bridge can be captured in all its glory on the boat trip to Alcatraz Island, where infamous criminals including Al Capone were imprisoned. Then stroll along the yachts of Fisherman’s Wharf, before riding the vintage street cars to traverse the city’s many hills.

Take in the Manhattan skyline from Liberty Island, home of the Statue of Liberty, or get a close-up view of the city’s many skyscrapers from the 102nd story observation deck in the Empire State Building. Head to a show on Broadway, by way of Times Square, and take a stroll across just a small part of Central Park for those quintessential New York experiences.

A monumental capital in the true sense of the word, Washington DC is home to many of the United State’s most important museums, including the National Archives Museum and Smithsonian institutions. The famous sights come thick and fast, with the White House, Lincoln Memorial, and Washington Monument all located around the National Mall, center of the city.

Home ground of the Hollywood elite, Los Angeles’ A-list celebrities aren’t the only stars in town at the Griffith Observatory, whose 12-inch telescope is open to visitors while the city twinkles below. For an art fix, there’s the Getty Villa in Westside, while Santa Monica pier has vintage attractions alongside a popular beach.

The city of brotherly love should be on all sightseeing tours in USA. The nation’s capital before Washington DC, the city remains the home of the Liberty Bell, which helped mark independence from Britain in 1776, while Longwood Gardens have attractive formal gardens, and Valley Forge National Historic Park plenty of walking trails.

Sightseeing tours in USA have an almost infinite number of attractions to choose between. Whether you’re a beach bum or culture vulture, nature lover or city dweller, the United States has more than enough to keep you entertained not just once, but visit after visit.