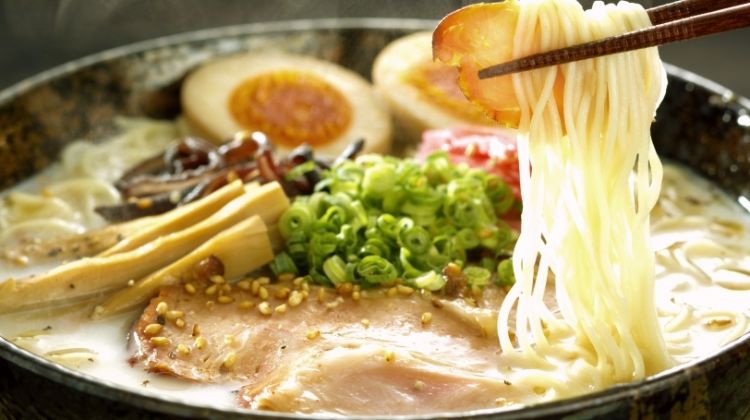 HIGHLIGHTS
We love this charming nightlife tour! You will get a chance to enjoy many kinds of sushi and yakitori (skewers) as well as classic ramen, which should be on everyone’s MUST TRY list! Throughout your adventure, you will have the chance to try several different Japanese foods.

Start your tour by walking through the busy streets of Shinjuku heading straight for Omoide Yokocho (literally “Memory Lane”) as our first stop. Omoide Yokocho is rightfully named as it is littered with rustic food stalls and bars from the 1950s. Anyone of the older generation will feel as if they stepped back in time to the middle of the 20th century. Many of these spots still stay true to their roots, serving roasted giblets with beef and pork, which was a staple when food was scarce after World War II. We will have a drink together and some skewers in one of the most charming parts of Tokyo; it will give you a very authentic feeling of Japan as you dine mostly with locals.

From there we will make our way to Kabukicho, Asia’s largest, yet safest, red light district. Learn more about this very famous area as your guide explains to you Japanese izakayas, the amazing world of karaokes and Robot restaurant as well as other hidden gems of Kabukicho. You will enjoy two delicious famous foods. First, Tonkotsu Ramen with a pork broth simmered for hours and hours delivering a very creamy, savoury taste! We will also explain the history, and manners for eating different types of ramen. Next we head to Golden Gai. You will sample some very local sushi that you will surely enjoy! We will end our tour with a ramble through the back drinking alleys at GoldenGai where you can continue on and choose the cozy bar of your choice.

As we wander in Shinjuku’s Golden Gai neighborhood you can explore an area known for being Tokyo’s most popular spot for unique izakaya, tiny bars, and pub-nightlife. A glimpse back to what Tokyo was like during the early and middle of the 20th century; Golden Gai venues are so densely packed you can almost be in two places at once (one foot in each). Despite the run-down appearance, Golden Gai generally attracts well-off clientele and their prices match accordingly and has become one of the most expensive places to drink in the city. Golden Gai is filled with over 200 small pubs, stalls, and karaoke bars where most are only big enough for five to seven people. Boasting the most densely packed nightlife area in the world, Golden Gai will be a glimpse of Tokyo you will never forget.﻿
View More
WHAT'S INCLUDED WHAT'S EXCLUDED
Why Book with Bookmundi
What are customers saying about Bookmundi
Excellent
4.71 Average 333 Reviews

Other Practical InformationDietary Restrictions Flexibility: Pescetarian and vegetarian friendly Activity level: Walking level moderate Duration: 3 Hours Please note this tour is for adults over 20 years of age
NEED HELP OR HAVE A QUESTION ABOUT THIS TOUR?
If you have any question about this tour or need help with planning a trip, please do not hesitate to get in touch with us. We're ready to help.
Get help
hours 03 From US$ 171
CHECK AVAILABILITY
Response Time: 2 hours Response Rate: 100% MAKE AN ENQUIRY