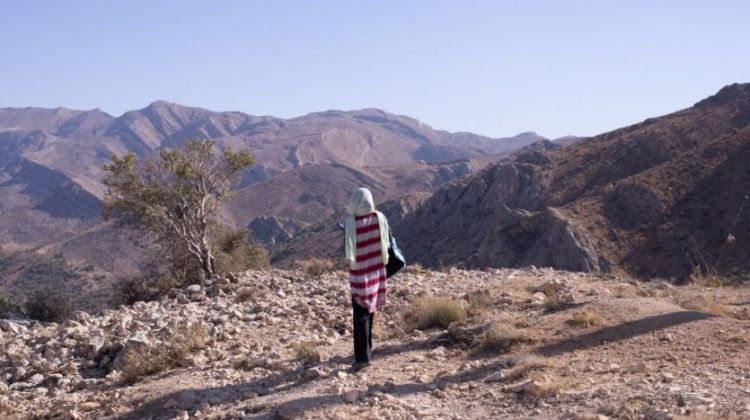 If you want to explore and marvel at the blue mosques and architecture of Central Asia then this is the trip for you. Uzbekistan's Khiva, Bukhara and Samarkand fight for supremacy with Iran's stunning cities of Esfahan, Shiraz and Yadz. The sheer quantity and quality of these magnificent cities defies belief.

Add in the history, civilisations and religion of the region and you have a fascinating journey. Sitting in the middle of this Islamic world, are the living relics of the 2000 year old Zoroastrian culture that is found around Yadz in central Iran and the remains of the "greatest city on Earth" Persepolis, the capital of the ancient Persian empire which was destroyed by Alexander the Great.

View More
CUSTOMER REVIEWS ABOUT DRAGOMAN
5 - Excellent
Based on 1,020 reviews
A
5 - Excellent
Aurelie's review for another Dragoman tour
“The Silk Route with Dragoman was truly fantastic, overlanding in this remote part of Central Asia is likely the best way to experience this part of the world and the amenities provided by the Crew and truck were just perfect.”
M
5 - Excellent
Madeline's review for another Dragoman tour
“Rafik was great, I loved looking forward to his meals every night, especially the nightly pakoras.”
M
4 - Very Good
Martin's review for another Dragoman tour
“Zoe is a good tour leader and Tony is an awesome guy. Respect!”
Read more Dragoman reviews
ITINERARY Expand All
Select Tour Version:
WHAT'S INCLUDED
Transport
Guide
Accommodation
Meals
WHAT'S EXCLUDED
Why Book with Bookmundi
What are customers saying about Bookmundi
Excellent
4.68 Average 345 Reviews

Local Payment The local payment is a group fund, paid separately from the trip price on the first day of the tour. It covers everything that the group does together on the ground. This is primarily hotel accommodation and campsite fees, meals whilst camping (but not while eating in restaurants), and included activities and puts money directly back to the local community. The local payment, or kitty system, is unique to overlanding tours and provides maximum flexibility and best value on the road - you can see exactly what is being paid for, you get everything at cost price, it keeps costs competitive by leveraging group expenses and saves on administrative costs. The fund is run by the tour guide, and any excess left over at the end is returned equally to the group. Local prices are estimated in USD when we print the brochure then reviewed monthly as local costs and exchange rates vary throughout the year. It's therefore important once you book your trip to check the website regularly and just before departure for any changes to the amount.
NEED HELP OR HAVE A QUESTION ABOUT THIS TOUR?
If you have any question about this tour or need help with planning a trip, please do not hesitate to get in touch with us. We're ready to help.
Get help
days 29 From US$ 5,590
Sorry, this product is currently not available.
Response Time: 2 hours Response Rate: 100% MAKE AN ENQUIRY