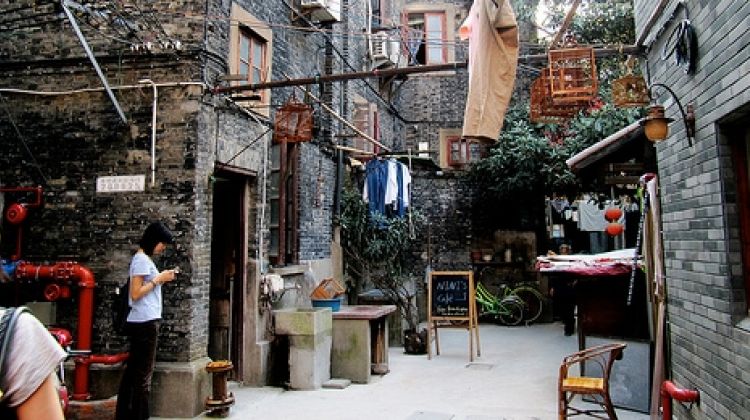 With a stop at the Propaganda Museum, you'll find an absolute treasure trove of Chinese Propaganda Art and at the same time, gain a little more understanding of the tumultuous but recent history of the country. The tour will have a quick stop at Tianzifang, where Wheely will guide you through this beautiful and well conserved artist area, hidden in Shanghai's back alleys.

The entire tour you'll be cycling through the beautiful, leafy streets of the former French Concession and you'll get a great idea of the life in Shanghai now and then.
View More
WHAT'S INCLUDED WHAT'S EXCLUDED
Why Book with Bookmundi
What are customers saying about Bookmundi
Excellent
4.70 Average 335 Reviews

NEED HELP OR HAVE A QUESTION ABOUT THIS TOUR?
If you have any question about this tour or need help with planning a trip, please do not hesitate to get in touch with us. We're ready to help.
Get help
hours 03 From US$ 60
CHECK AVAILABILITY
Response Time: 3 hours Response Rate: 100% MAKE AN ENQUIRY