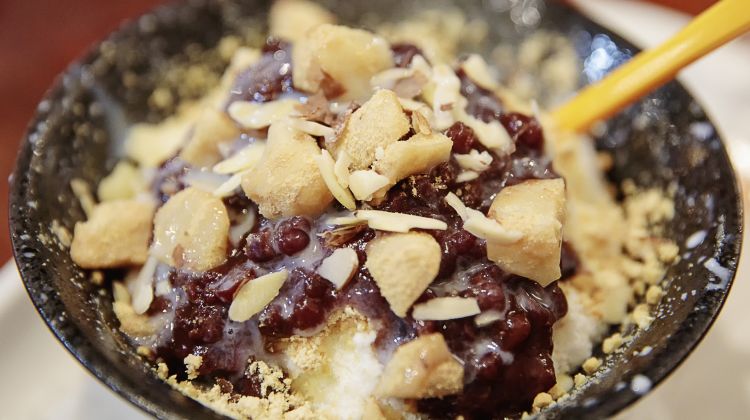 HIGHLIGHTS
Probably no other country in the world is more contrasting than South Korea, where modern technology and culture coexists with ancient traditions. Join us on this guided, 5-hour food tour that takes you past the modern-day high-rises and through ancient alleyways and gives you the chance to try four delicious Korean dishes.

Meet us at Euljiro 1-ga Station and head for the restaurant known for budae jjigae, a Korean fusion stew with sausages, sliced cheese and canned baked beans. Contrast this dish with the traditional Korean barbecue served with soju.

Discover the hidden Pimatgol Alley, a haven for foodies with a history going back by more than 600 years. You will also get the chance to see Ikseon Dong Hanok Village, Seoul’s oldest hanok village that is not as popular as other hanok villages since it is difficult to find.

Try patbingsu, a traditional Korean dessert prepared with shaved ice and sweet toppings like red beans, at the end of this trip. This tour comes to an end in Jongno 3-ga Station.
View More
CUSTOMER REVIEWS ABOUT ONE DAY KOREA
4.5 - Excellent
Based on 14 reviews
Wan's review for another One Day Korea tour
5 - Excellent
“Brian made our dream come true, he was a helpful, interesting and knowledgeable guide. He made our trip very interesting.
It's a great way to see many sites and sides of Korea during this tour.”
SAMUEL's review for another One Day Korea tour
4 - Very Good
“Thank you so much for the Team "Nepal Guide Treks & Expedition company.
We were 5 people did the Island peak climbing with Everest Base Camp Trek.
It was the best and unforgettable moment in our life.

At first we have thought that to choose the company in Nepal for island peak climbing including EBC, then we have found Nepal Guide Treks (www.peakclimbingnepal.com), We have made our Trip booking with them and now we can say it was the best things what we have did.

Dandi Sherpa and Nepal Guide made our Trip successful.

Other Practical InformationThis is s small-group, walking tour The minimum drinking age in South Korea is 18 Please advise any specific dietary requirements or food allergy at the time of booking Vegetarian/vegan/halal option is not available Tour is non-refundable if canceled due to poor weather
NEED HELP OR HAVE A QUESTION ABOUT THIS TOUR?
If you have any question about this tour or need help with planning a trip, please do not hesitate to get in touch with us. We're ready to help.
Get help
hours 05 From US$ 89
CHECK AVAILABILITY
Response Time: 1 hour Response Rate: 100% MAKE AN ENQUIRY

Tour is operated by : One Day Korea
14 Reviews
Currently 12:07 in Seoul - Open Now MAKE AN ENQUIRY Response Time: 1 hour Response Rate: 100%
YOU MAY ALSO LIKE 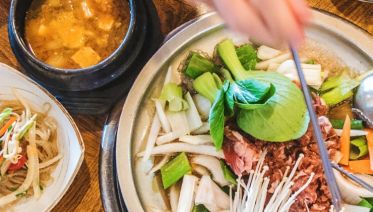 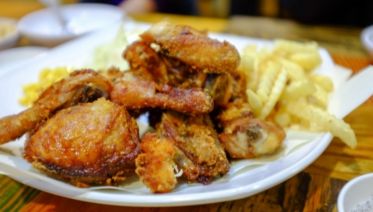 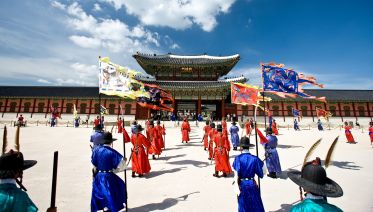 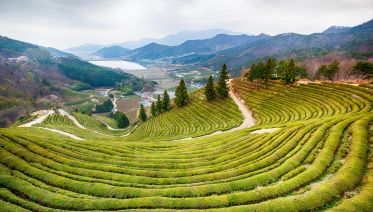 of 11 reviews
days10 From US$ 2,659
Other recommended tours
South Korea tour packages departing in
Welcome back!