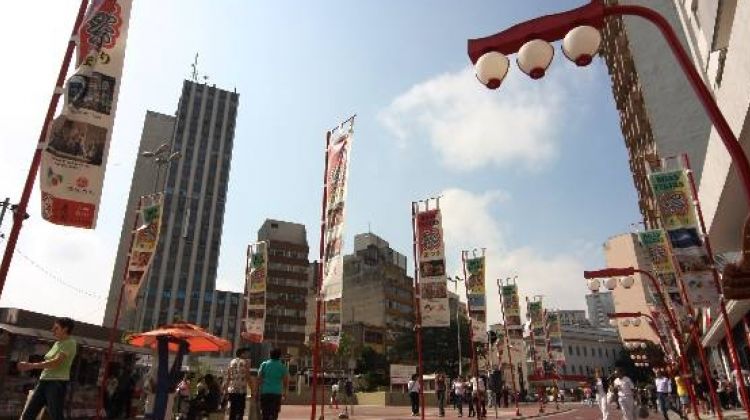 HIGHLIGHTS
The ideal City Tour in Sao Paulo for those who wish to see the main attractions of Sao Paulo but who don’t have a lot of time in which to do so. Our tour guides will detail the histori-cultural aspects of some of the most important sites in the city, in addition to showing the day to day life of the Paulistano (as the city’s inhabitants call themselves) in the financial capital of the Brazil.

You will have the opportunity to get to know São Paulo’s historic downtown, its traditional neighborhoods, its most important thoroughfare, as well as the city’s most popular and well-known park.

The itinerary of this tour includes:

Site of the city’s founding, this is the perfect place to learn about the history of São Paulo and about the cultural aspects of the Capital. During this part of the São Paulo City Tour – Express we will take a brief walk in order to take photos and hear some explanations from the guide.

Home to the world’s largest Japanese population in the world outside of Japan and the heart of the asian community in São Paulo, Liberdade is one of the most colorful neighborhoods in the city. It boasts diversified commerce and important tourist sites.

Founded at the end of the 19th century, Paulista Av. was the most luxurious street in the city, and as such was called home by São Paulo’s rich and powerful coffee barons. Currently, Paulista is one of the most important financial centers in the Capital in addition to being home to a wide variety of buildings which show off the city’s diverse architecture.

The city’s main park, which features a historically and architectually important group of buildings by world-renowned Brazilian architect Oscar Niemeyer (winner of the Pritzker Prize for arquitecture) and landscaping by Burle Marx. This part of the São Paulo City Tour – Express will feature a brief walk in which you can take photos and hear explanations from, and ask questions of your guide.
View More
WHAT'S INCLUDED WHAT'S EXCLUDED
Why Book with Bookmundi
What are customers saying about Bookmundi
Excellent
4.72 Average 308 Reviews

Other Practical InformationConfirmation will be received within 48 hours Adult pricing applies to all travelers Comfortable walking shoes are recommended Minimum drinking age is 18 years
NEED HELP OR HAVE A QUESTION ABOUT THIS TOUR?
If you have any question about this tour or need help with planning a trip, please do not hesitate to get in touch with us. We're ready to help.
Get help
hours 03 From US$ 235 See Group Discount
CHECK AVAILABILITY
Response Time: 2 hours Response Rate: 100% MAKE AN ENQUIRY

Tour is operated by : Around SP
Currently 17:19 in São Paulo - Open Now MAKE AN ENQUIRY Response Time: 2 hours Response Rate: 100%
YOU MAY ALSO LIKE 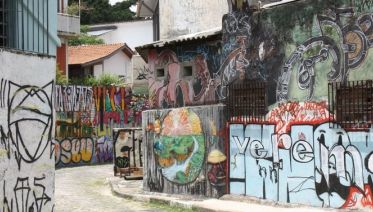 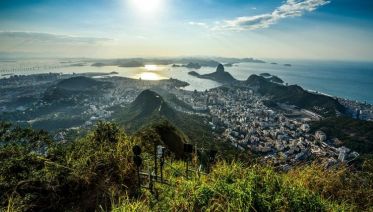 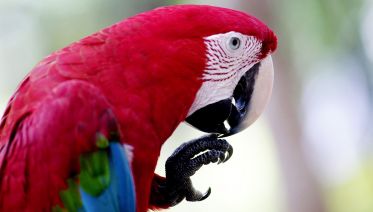 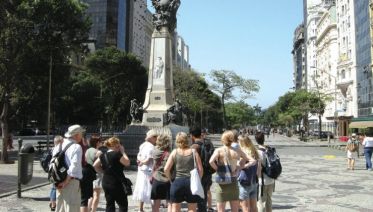 days14 From US$ 5,918
Other recommended tours
Related Brazil tours and trips
Brazil tour packages departing in
Welcome back!