A lot of people know about the Panama Canal, but the sheer beauty of the country is under-reported, even among those who love to travel. Panama is the multi-cultural paradise, with a laid-back attitude, incredible lifestyle, and diverse natural zones. If you wish to visit the country, you will have to figure out what is the best time to visit Panama. Due to its location in the tropics, the country has great weather throughout the year, but there are some changes in the weather that you would need to know about. To find out when to visit Panama, read on!

Panama offers exciting variations in landscape and activities, so there is something to do for everybody. The country is well known for its bustling nightlife, but it still retains a laidback attitude, which is ideal for the holidaying crowd that wants to relax at the beaches. There are many activities for you to indulge in throughout the year as well.

The dry season between May and November is considered to be the best time to visit Panama for a number of reasons. The azure skies and the warm seas make the beaches rather welcoming, especially for those escaping the cold winters of the north. The lack of rains makes the entire island accessible, instead of just a few parts. Those who want to visit the mountains would want to visit in this season, as there is less rainfall during this time.

However, it should be noted that there are some parts of Panama that do receive rainfall the year round - the Caribbean coast cities like Guna Yala and Bocas del Toro enjoy rainfall pretty much the year round. Places like Azuero Peninsula and the Pacific Coast are perfect between the May to November season, as there is lesser rain, and the prices are way lower.

This is the peak season in Panama. If you are traveling during certain seasons, there is a chance you will be sharing the beaches with a large number of people. Panama City will be crowded with tourists, even those just transiting to other locations. There is little to no rain during this period, so people who want to head to the cloud forests for some trekking would want to do that now. Christmas and Easter break are usually incredibly busy on the island, and the resorts and hotels might charge more, due to the demand.

The wet season in Panama is rather tricky. The country can be rainy throughout the year, it’s just that the rain picks up in specific spots during these months. The cloud forests get rather wet, so it is recommended you do not visit Darién in this season. Unlike most other Caribbean destinations, there are no hurricanes in Panama, so you don’t have to worry about that. November is generally a bad month for tourism because rainfall is highest during this period, and there are a number of public holidays that will cause the locals to populate all the holiday spots.

Tours and Holidays in Panama 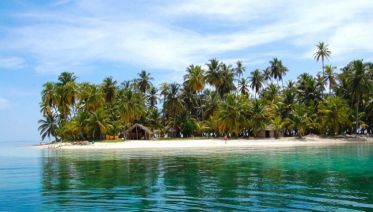 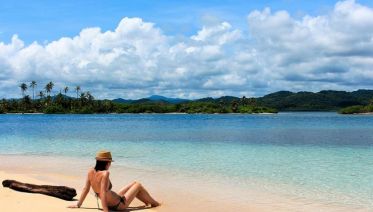 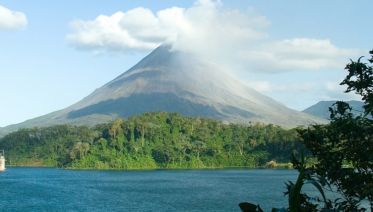