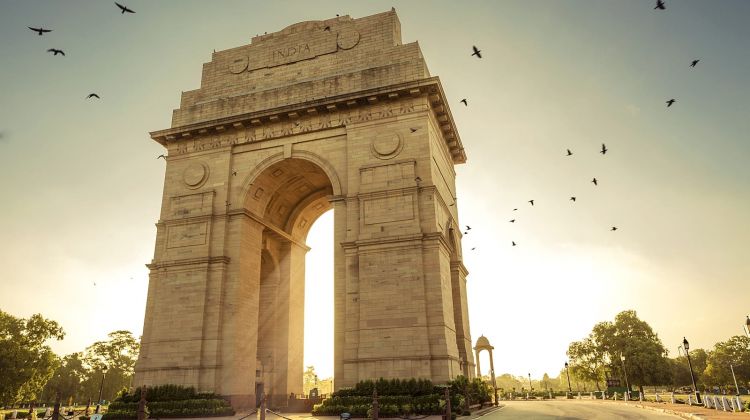 HIGHLIGHTS
Book this three-day group tour and see some of the major sights in Delhi and Agra, two Indian cities with a rich culture and ancient history. Start with a guided sightseeing tour of Delhi, which will be carried out on the day of your arrival, and see Raj Ghat (Mahatma Gandhi's final resting place), Chandni Chowk, Jama Masjid, Red Fort, Qutub Minar and Humayun's Tomb, among other landmarks.

You will drive to Agra on the second day of the trip and see the majestic Taj Mahal as well as the less known but magnificent Agra Fort, which was built by the great Mughal Emperor Akbar. Drive back to your hotel in Delhi after the trip is over.

We will drop you off at the airport on the third day of the trip. For more details, please refer to the itinerary below.
View More
ITINERARY Expand All
WHAT'S INCLUDED WHAT'S EXCLUDED
Why Book with Bookmundi
What are customers saying about Bookmundi
Excellent
4.71 Average 334 Reviews

NEED HELP OR HAVE A QUESTION ABOUT THIS TOUR?
If you have any question about this tour or need help with planning a trip, please do not hesitate to get in touch with us. We're ready to help.
Get help
days 03 SavingUS$ 75
You have unlocked exclusive savings:
30% OFF TODAY From US$ 249 US$ 174
CHECK AVAILABILITY
Response Time: 1 hour Response Rate: 100% MAKE AN ENQUIRY