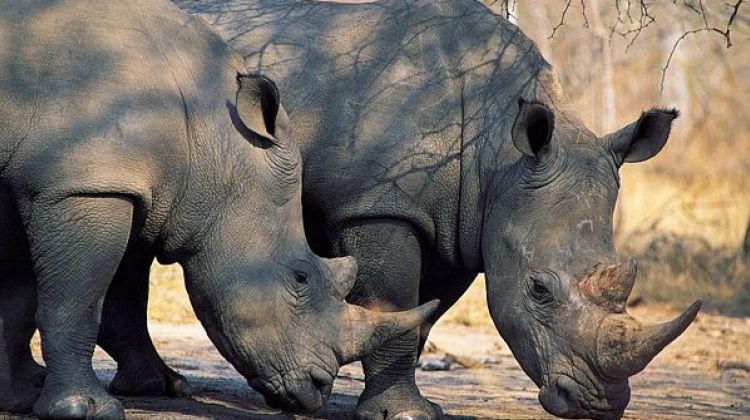 HIGHLIGHTS
The tour starts by visiting the Masai Mara National Reserve that lies in the Great Rift Valley in Kenya. One of the most popular reserves in all of Africa, Masai Mara shares a border with Tanzania’s Serengeti National Park and is essentially a continuation of this park, forming the Serengeti-Mara ecosystem. The tall red-robed Maasai people, whose lifestyle has changed little over the centuries, jointly with the government own the Masai Mara — the main reason for its being a reserve rather than a national park. The reserve is a land of abundant wildlife, breathtaking vistas, and endless plains.

The next stop will be Lake Nakuru National Park, one of the best places to see rhinos in Kenya. Giraffes, buffaloes, zebras and antelopes also are all easy to spot in the park. The big draw, however, are the huge flocks of flamingos that are often found in the shallows.

Finally, the tour takes you to Amboseli National Park, one of the most popular wildlife sanctuaries in Kenya. The park is situated close to the Kenya-Tanzania border, right at the foot of Mt. Kilimanjaro, the highest mountain in Africa (5,896m). From the park, you can get a splendid view of Kili's snow-capped summit on clear days. The Amboseli park is also called “the home of elephants" as some of the largest herds of elephants are found here.
View More
ITINERARY Expand All
WHAT'S INCLUDED WHAT'S EXCLUDED
Why Book with Bookmundi
What are customers saying about Bookmundi
Excellent
4.70 Average 323 Reviews

NEED HELP OR HAVE A QUESTION ABOUT THIS TOUR?
If you have any question about this tour or need help with planning a trip, please do not hesitate to get in touch with us. We're ready to help.
Get help
days 06 From US$ 1,175 See Group Discount
CHECK AVAILABILITY
Response Time: 1 hour Response Rate: 100% MAKE AN ENQUIRY