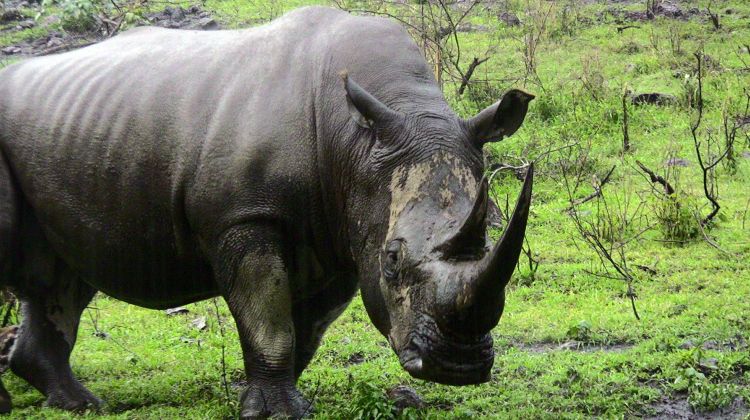 We pick you up from your hotel in Nairobi and drop you off at the same place in Nairobi after the safari. You will enjoy two full days of fantastic game viewing drives in Maasai Mara National Reserve and Lake Nakuru National Park. During the safari we will also stop over at Rift Valley Viewpoint for breathtaking photographs of the Great Rift Valley.

Maasai Mara National Reserve derives its name from the indigenous people of Kenya - the Maasai tribe - and the Mara River that cuts through the park. The Mara is also home to the richest concentration of wildlife, including the "Big Five" (elephants, lions, leopards, rhinos, and buffalo), zebras, antelope, gnus, oribis, hyenas, giraffes, warthogs, gazelles, hartebeests, hippos, crocodiles and others. The park has the largest concentration of African lions, including the black-maned lion.

Lake Nakuru National Park lies in Central Kenya, surrounded mainly by wooded and bushy grassland. The park supports a wide ecological diversity with Flamingos (Greater and Lesser) and other water birds being the major attractions of the area. The ecosystem provides for about 56 different species of mammals including the white rhino and buffaloes and a variety of terrestrial birds numbering nearly 450 species.
View More
CUSTOMER REVIEWS
3 - Average
Based on 1 review
J
3 - Average
Average
“Average”
ITINERARY Expand All
WHAT'S INCLUDED WHAT'S EXCLUDED
Why Book with Bookmundi
What are customers saying about Bookmundi
Excellent
4.69 Average 364 Reviews

NEED HELP OR HAVE A QUESTION ABOUT THIS TOUR?
If you have any question about this tour or need help with planning a trip, please do not hesitate to get in touch with us. We're ready to help.
Get help
days 04 From US$ 500
CHECK AVAILABILITY
Response Time: 1 hour Response Rate: 100% MAKE AN ENQUIRY