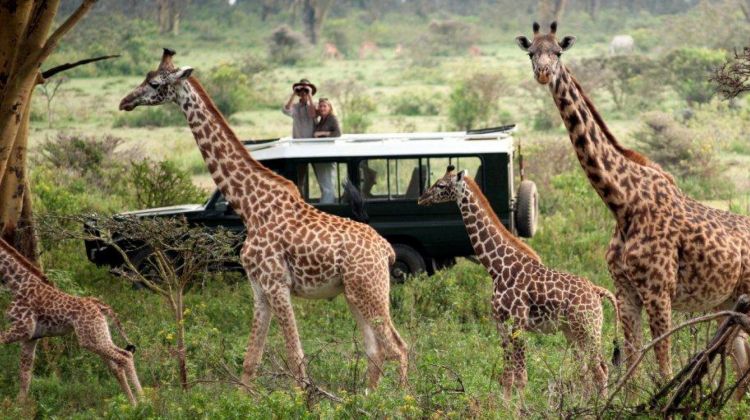 HIGHLIGHTS
Maasai Mara is one of the most well known and most popular reserves in Africa. This is also partly because of the tall red-robed Masai people whose lifestyle has changed little over the centuries. They own the Maasai Mara, jointly with the government, which is the reason for it being a Reserve rather than a National Park.

As with most game parks in East Africa there is no border fencing which gives animals the liberty to move outside the park into huge areas known as 'dispersal areas'. There can be as much wildlife roaming outside the park as inside. Many Maasai villages are located in the 'dispersal areas' and they have, over centuries, developed a synergetic relationship with the wildlife.

The Maasai Mara is an extension of the Serengeti in Tanzania and has abundant wildlife and lions are found in large prides everywhere. Elephants, buffaloes, zebras and hippos also exist in large numbers. The terrain of the reserve is primarily open grassland, with clusters of the distinctive acacia tree in the south-east region.

We have daily departures throughout the year for 3 days safari in a tented camp. The camps are self contained with beds and washroom inside the tent, and with hot showers and flushing toilets outside.
View More
ITINERARY Expand All
WHAT'S INCLUDED WHAT'S EXCLUDED
Why Book with Bookmundi
What are customers saying about Bookmundi
Average Reviews

NEED HELP OR HAVE A QUESTION ABOUT THIS TOUR?
If you have any question about this tour or need help with planning a trip, please do not hesitate to get in touch with us. We're ready to help.
Get help
days 03 From US$ 395 See Group Discount
CHECK AVAILABILITY
Response Time: 3 hours Response Rate: 100% MAKE AN ENQUIRY