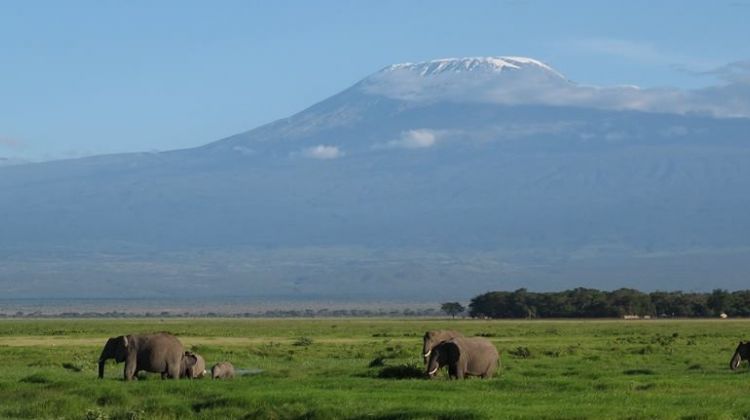 HIGHLIGHTS
Amboseli National Park provides the classic Hollywood image of Africa. Set in rolling savannah scenery it is dwarfed by the presence of the pink-tinged, snow-capped peak of Mount Kilimanjaro which, at 5,896 meters, is the highest free-standing mountain in the world and topped by one fifth of all the ice in Africa. Against this magnificent backdrop roam vast herds of elephant accompanied by a kaleidoscope of other fabulous beasts - lion, buffalo, cheetah, giraffe, baboon, gazelle hippo and wildebeest to name but a few.

There are also over 400 species of birds, all manner of reptilian, flora and fauna and some of the most soul-searing views in Africa.

Please refer to the itinerary for more details.

NEED HELP OR HAVE A QUESTION ABOUT THIS TOUR?
If you have any question about this tour or need help with planning a trip, please do not hesitate to get in touch with us. We're ready to help.
Get help
days 03 From US$ 580
CHECK AVAILABILITY
Response Time: 1 hour Response Rate: 100% MAKE AN ENQUIRY