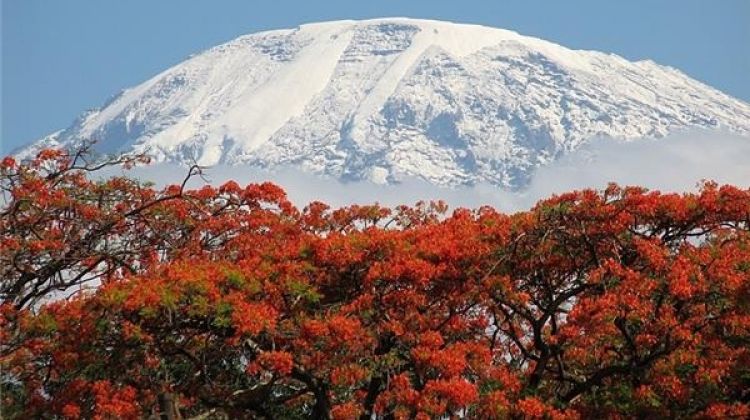 HIGHLIGHTS
The 6-day Rongai route ascents Kilimanjaro from the north-eastern side of the mountain along the border between Tanzania and Kenya. This route retains a sense of unspoilt wilderness and offers a different perspective of Kilimanjaro by approaching the famous mountain from the north. Rongai is ideal for those who are not confident to hike steeper paths, those who want to avoid traffic, and those who want to enjoy a quieter hike.

The Rongai route’s premier advantage is that it is one of the quietest routes on the mountain, although it becomes busier when it connects with the Marangu route just before reaching Kibo hut. The route also descends along the Marangu route, however, on this trip, the intrepid climber will retain a sense of wilderness and adventure by sleeping in tents and not using the A-frame huts of the Marangu route.

Other Practical InformationNB: With small Additional cost we can book for you accommodation before or/and after summiting Mount Kilimanjaro. Children bellow 13 years of age must be accompanied by adult.
TRAVELING WITH DAHLIA AFRICA AND BOOKMUNDI 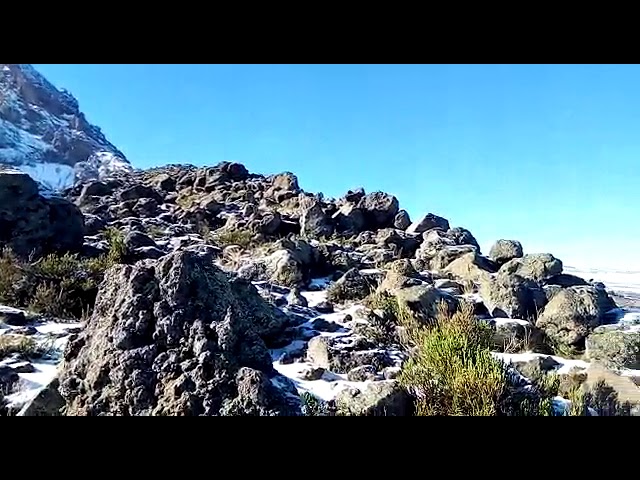 NEED HELP OR HAVE A QUESTION ABOUT THIS TOUR?
If you have any question about this tour or need help with planning a trip, please do not hesitate to get in touch with us. We're ready to help.
Get help
days 06 From US$ 1,750 See Group Discount
CHECK AVAILABILITY
Response Time: 1 hour Response Rate: 100% MAKE AN ENQUIRY