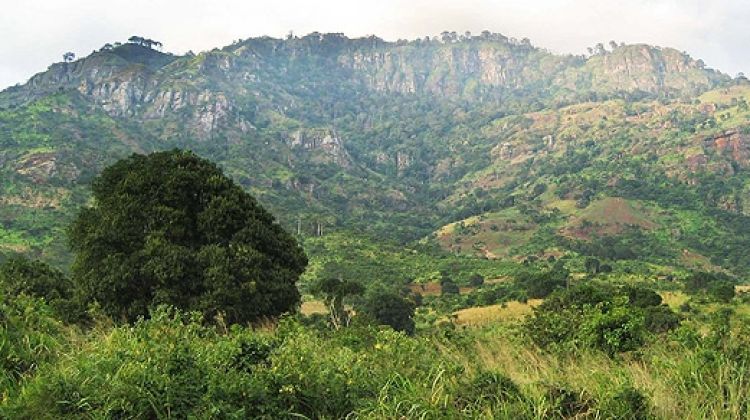 HIGHLIGHTS
The Usambara Mountains are a mountain range in North-East Tanzania, approximately 70 miles (110 km) long and ranging from 20 to 40 miles (64 km) in width. Mountains in the range rise as high as 8,000 ft (2,440 m). They are part of the Eastern Arc Mountains, which stretch from Kenya through Tanzania, and are one of the world’s biodiversity hotspots.

The range is accessible from the towns of Lushoto in the West, and Amani in the East. The Usambaras are commonly split into two sub-ranges, the West Usambara and the East Usambara. The East Usambara is closer to the coast, receives more rainfall, and is significantly smaller than West Usambara.

The Usambaras are fairly unique in that, being in East Africa, their unspoiled regions are covered in tropical forest, which today remains mainly in the West of the continent. The mountain range was formed nearly two billion years ago.

I've travelled alone, but Enosa includes me in a very friendly group.

Enosa Expeditions fulfilled all deal details and at the end offered me two T-shirts and some fridge magnets.
Last meal at hotel was offered by Mr. Noel.

Comparing with others companies, the price was very reasonable.

Saludos , Asante Sana”
Frederique's review for another Enosa Expeditions tour
5 - Excellent
“My journey was excellent from picking me up at the airport to dropping me off back.
Noel, the director was easily reachable and prompt to answer.The hotel were I stayed wqs high standards with swimming pool. On the first day I met him and my guide. They checked my gear and made sure I had all the necessary.
The team during the 7 days were super friendly and effective. Food was excellent. The guide really professional, listening and helpful on top of being funny. The tent was excellent quality. I felt really special.Overall an excellent experience!”
Read more Enosa Expeditions reviews
ITINERARY
Alt. in: ALTITUDE MAP
Expand All
WHAT'S INCLUDED WHAT'S EXCLUDED
Why Book with Bookmundi
What are customers saying about Bookmundi
Excellent
4.71 Average 318 Reviews

NEED HELP OR HAVE A QUESTION ABOUT THIS TOUR?
If you have any question about this tour or need help with planning a trip, please do not hesitate to get in touch with us. We're ready to help.
Get help
days 05 From US$ 1,750 See Group Discount
CHECK AVAILABILITY
Response Time: 2 hours Response Rate: 100% MAKE AN ENQUIRY