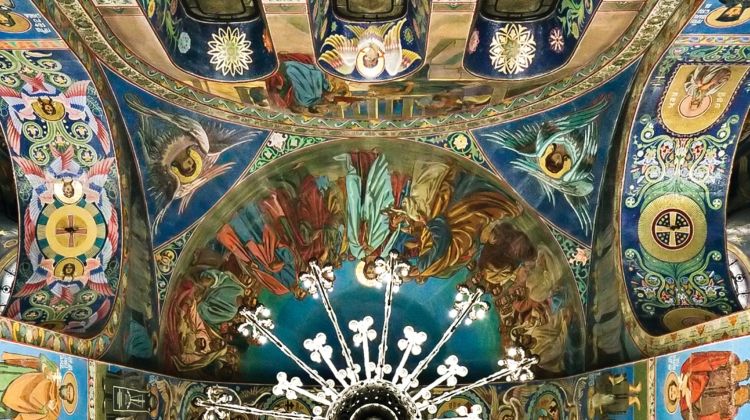 Discover the passion and grandeur of Russian history, art and culture.

The imperial cities, grand artistic treasures and spectacular architecture of Russia await your arrival. From the glittering metropolises of St. Petersburg and Moscow to the timeless towns along the Golden Ring, you’ll experience Russia in all its glory and splendor.

Explore the dichotomy of Moscow—rich with monuments to both 15th-century tsars and 20th-century communist leaders. Stand in awe of the massive Kremlin complex, onion-domed St. Basil’s Cathedral and the extravagant Moscow metro system. See some of Russia’s vast and beautiful countryside as well as its delightful small towns, where locals still engage in traditional crafts. Cruise along the Golden Ring to some of Russia’s most beautiful cities, including Uglich and Yaroslavl, which are known for their white-stone churches and gorgeous monasteries. Be amazed by Kizhi Island’s UNESCO-designated Transfiguration Church, a wooden structure built entirely without the use of nails. And uncover regal St. Petersburg, which boasts art-laden galleries and museums, fabled canals and elegant architecture from a wide variety of eras.

No additional cancellation fees apply for this Imperial Waterways of Russia (2021) tour. You can cancel the tour up to 121 days prior departure and avoid paying the full amount, but your deposit paid is non-refundable. No refund applies for cancellations within 120 days of departure.

For this Imperial Waterways of Russia (2021) tour getting the required visa(s) is the responsibility for each individual traveller, as visa requirements vary depending on your nationality. We recommend to check with your local embassies representing the countries that you are travelling to, as part of this itinerary.

NEED HELP OR HAVE A QUESTION ABOUT THIS TOUR?
If you have any question about this tour or need help with planning a trip, please do not hesitate to get in touch with us. We're ready to help.
Get help
days 12 From US$ 5,999
Sorry, this product is currently not available.
Response Time: 1 hour Response Rate: 100% MAKE AN ENQUIRY

Tour is operated by : Uniworld
Currently 07:04 in Parkview Square MAKE AN ENQUIRY Response Time: 1 hour Response Rate: 100%
Download Trip Notes Enter your email to get a PDF file containing all the trip information for the Imperial Waterways of Russia (2021) tour.
Trip Notes Sent
We have sent the trip notes for this tour to:

If you book the Imperial Waterways of Russia (2021) tour within the next 5 days, you can get by applying the following code: