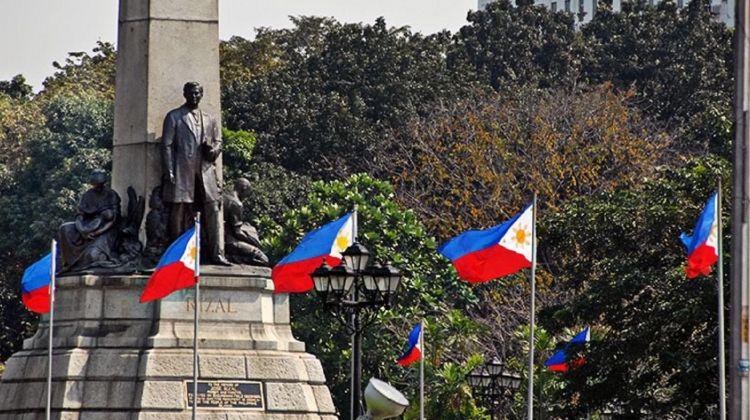 HIGHLIGHTS
Come along for a tour of Manila’s past and present. This tour starts right in the heart of the country’s financial center - the City of Makati.

Our first stop will be Nielsen’s Tower along Ayala Boulevard. We then drive through Forbes Park, an exclusive residential enclave fittingly dubbed Millionaire’s Row on your way to our first stop: The American Cemetery and Memorial. Reputed to be the largest and most beautiful of American memorials outside the Continental United States.

Then proceed to the old city of Manila via scenic Roxas Boulevard (also known as Dewey Boulevard in the recent past), passing through Luneta Park (also called Rizal Park in memory of the country’s national hero) on your way to: The "Walled City" of Intramuros. Here you will see ancient walls, church ruins and other relics of the Spanish Conquistadores. We will also travel through the cobbled streets to San Agustin Church, the oldest stone church in the country.

Another highlight will be Fort Santiago, a Spanish fortress that watched over the entrance to the Pasig River. It was here that our national hero Dr. Jose Rizal spent his last days and where he wrote his famous "My Last Farewell."

Waugh, what a great sightseeing tour in Manila, these are likely to be your words after the tour comes to an end, when we drop you off at your hotel or accommodation in Manila.
View More
CUSTOMER REVIEWS
4 - Very Good
Based on 1 review
D
4 - Very Good
Very Good
“Very Good”
WHAT'S INCLUDED WHAT'S EXCLUDED
Why Book with Bookmundi
What are customers saying about Bookmundi
Excellent
4.69 Average 364 Reviews

Cancellation made within 24 hours will be charged full penalty

Other Practical InformationHotel Pickup Schedule: Pickup times are approximate. You will receive a precise pickup time upon calling to reconfirm your tour 24 hours before departure. Please be waiting in your hotel lobby 20 minutes prior to given departure time.
NEED HELP OR HAVE A QUESTION ABOUT THIS TOUR?
If you have any question about this tour or need help with planning a trip, please do not hesitate to get in touch with us. We're ready to help.
Get help
hours 04 From US$ 48
CHECK AVAILABILITY
Response Time: 3 hours Response Rate: 100% MAKE AN ENQUIRY 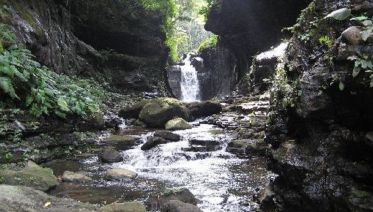 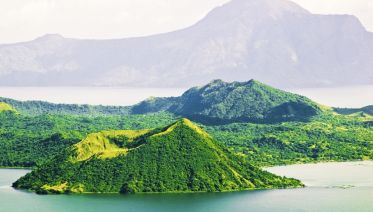 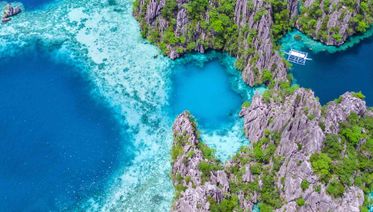 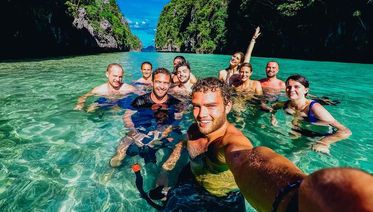 of 28 reviews
days10 From US$ 1,465 US$ 1,172
Other recommended tours
Philippines tour packages departing in
Welcome!