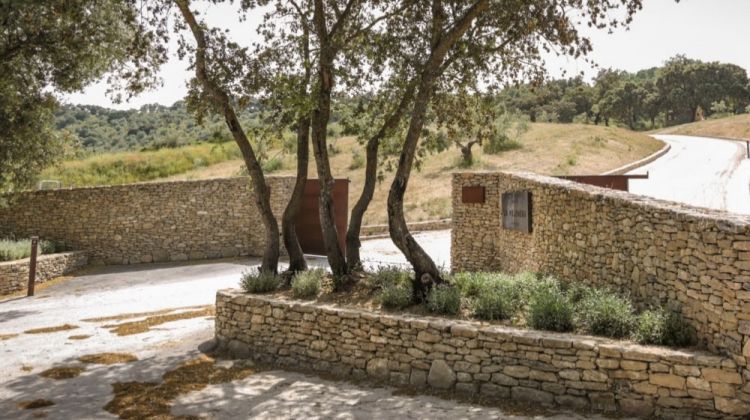 HIGHLIGHTS
Get the chance to visit a winery, taste its unique wine and explore the ancient city of Ronda during this 8-hour private tour. Your driver will meet you at the port of Malaga or at your hotel from where he will drive you to Finca La Melonera, an old winery in the area.

Located in the countryside and overlooking rows of vineyards, Finca La Melonera is one of Ronda’s most fascinating wineries since it is involved in the revival of the indigenous grape varieties that were nearly wiped out during a plague in the late 19th century.

Your 2-hour winery tour will start with a walk through the vineyards where your guide will explain to you the work that goes into preserving rare varieties of grapes and the challenges of growing grapes in different altitudes and soil conditions.

Explore the barrel room of the winery and learn more about the wine-making process. Your winery tour ends with a wine-tasting session accompanied by a selection of tapas. Start your next leg of the tour with a drive to Ronda. On reaching the city, you have approximately an hour to explore it on your own.

Ronda is one of the most beautiful and historic cities in Andalusia. A mountain-top city nestled around the dramatic El Tajo Gorge, it is one of Spain´s oldest cities, dating back to the Islamic times when it was an important cultural centre. Hemingway described Ronda as the most romantic town in Spain.

Cross the impressive Puente Nuevo Bridge, Ronda´s most famous landmark, which straddles the gorge and connects the Moorish part of Ronda with the modern part of the city. Visit the Arab Baths, built at the end of the 13th century. See the old wall and the gate of the city that provides a unique window into Ronda´s Islamic past. Explore Palacio de Mondragon if you want to, and visit the municipal museum as well as its spectacular gardens.

The city also has some impressive churches, including the Church of the Holy Spirit and the Church of Santa Maria la Mayor. Jardines de Cuenca (the Cuenca Gardens) is yet another must-see destination in the city. Located on ledges over the Tajo, it offers spectacular views of the city as well as the surrounding countryside. This place is also home to El Maestranza, one of the oldest and most impressive bullrings in Spain.

After you are done exploring Ronda on your own, we will drive you back to your hotel, apartment or the port as per your wish.
View More
CUSTOMER REVIEWS
5 - Excellent
Based on 3 reviews
A
5 - Excellent
Great Tour!
“We had a great time visiting the city of Ronda and the Melonera winery. Both parts were very interesting. We learned a lot about the history of wine making in Ronda as well as of the city itself. The landscapes and views were beautiful, and we left with ample knowledge and many great photos!”
N
5 - Excellent
Excellent Experience
“What a wonderful day we had at the winery at Ronda. The views were spectacular, and all the people we met were so friendly. Our tour was informative and educational. The wine and tapas were delicious. Our driver was so nice! He even stopped in Ronda for us on the way back to show us a bit of the lovely town and so we could purchase some local meat, bread, and cheese. We had a truly excellent experience.”
E
5 - Excellent
A Wonderful Excursion
“The Melonera Winery is a wonderful excursion from Marbella. We started by ascending the mountains north of Marbella..up, up, up, the mountains and into the Ronda area. Our guide at Melonera, Gema, was warm and welcoming. We had a brief tour of the vineyard and wine cellar along with a lesson on the history of wine making in the region. The wine tasting and tapas that followed were incredible. We hope there we are able to purchase the wine in the US! After booking the tour, we realized that the town of Ronda should not be missed, but this tour did not include a stop in Ronda. Our driver, Peter, was very accommodating and agreed to take us to Ronda on the return trip. He showed us the New Bridge and the Bull Fighting Arena in out brief stop in Ronda. Peter also took us below the bridge to get a different perspective of the bridge and town. Both Ronda and the Melonera Winery are not to be missed.”
WHAT'S INCLUDED WHAT'S EXCLUDED
Why Book with Bookmundi
What are customers saying about Bookmundi
Excellent
4.71 Average 334 Reviews

TRAVELING WITH COSTA EXCURSIONS AND BOOKMUNDI 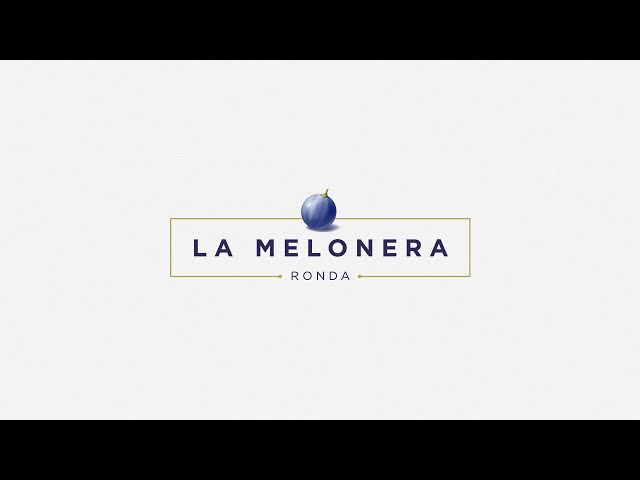 NEED HELP OR HAVE A QUESTION ABOUT THIS TOUR?
If you have any question about this tour or need help with planning a trip, please do not hesitate to get in touch with us. We're ready to help.
Get help
hours 08 From US$ 304 See Group Discount
CHECK AVAILABILITY
Response Time: 3 hours Response Rate: 100% MAKE AN ENQUIRY