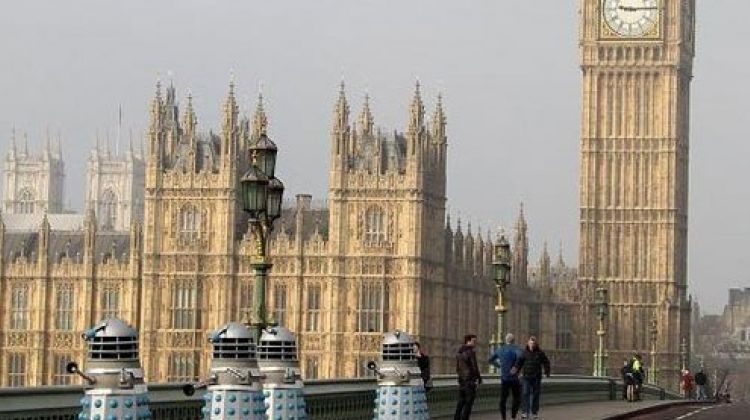 HIGHLIGHTS
Prepare for an adventure as we take you on a Doctor Who Tour of London. The 2 ½ hour walking tour includes Doctor Who locations from the past 50 years with a particular focus on the classic series.

You’ll see over 15 locations from the show, both new and old including sites featured in The Invasion, Remembrance of the Daleks through to more recent episodes such as Rose, The Shakespeare Code, The Bells of Saint John and also Series 8 with the Doctor played by Peter Capaldi.

On the Doctor Who London Tour you’ll learn how the episodes were made, get trivia about Doctor Who and see locations from various episodes.

Along the way you’ll have plenty of chances to take pictures and see the locations up close. As part of the tour you will take a short bus journey so you will need a Zone 1 travel card or Oyster card.

The walking tour will finish at Westminster Bridge. Please note that due to the nature of the locations visited this tour is not wheelchair or pram friendly.
View More
WHAT'S INCLUDED WHAT'S EXCLUDED
Why Book with Bookmundi
What are customers saying about Bookmundi
Excellent
4.71 Average 334 Reviews

Other Practical InformationWe will provide you with the starting date of the tour after the booking is confirmed.
NEED HELP OR HAVE A QUESTION ABOUT THIS TOUR?
If you have any question about this tour or need help with planning a trip, please do not hesitate to get in touch with us. We're ready to help.
Get help
minutes 150 From US$ 21
CHECK AVAILABILITY

Tour is operated by : Brit Movie Tours
YOU MAY ALSO LIKE 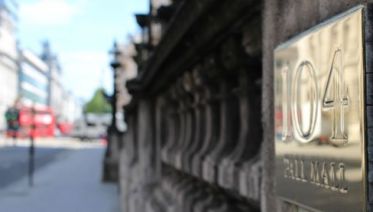 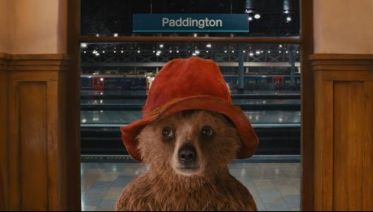 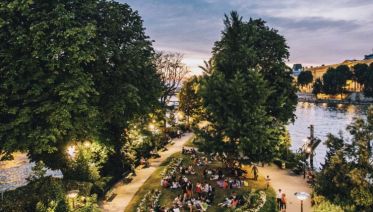 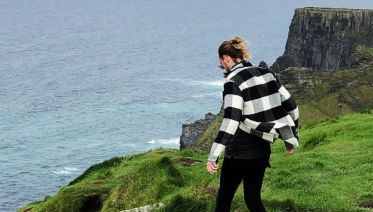 of 42 reviews
days16 From US$ 3,677
Other recommended tours
Related England tours and trips
England tour packages departing in
Welcome back!