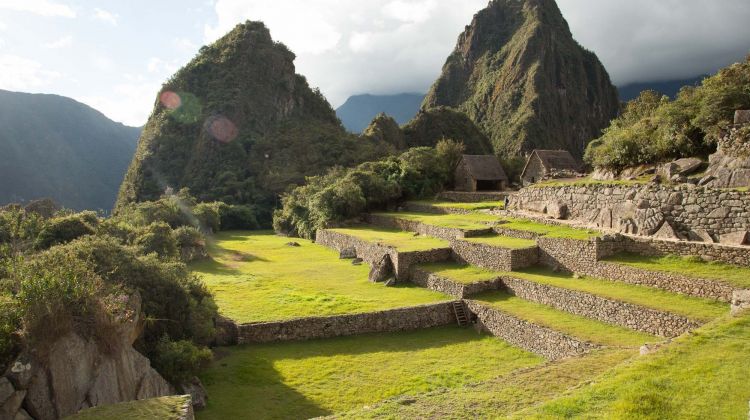 HIGHLIGHTS
This spectacular tour will introduce you to two of South America's greatest travel icons – the mysterious wonder of Machu Picchu and the fascinating Amazon rainforest.

The sky-scraping citadel of Machu Picchu, also known as the Lost City of the Incas, was built in the peaks of the Andes around 1450. If its walls could talk, they would tell tales of Incan sacrifice, worship and royalty. The Amazon, meanwhile, comprises the most expansive rainforest in the world, home to the second-longest river on earth and the life-giving artery that pumps its way across South America. Much of this territory is untamed and some is even unchartered!

On this tour you will have the opportunity to explore the famous Machu Picchu, enjoy spotting exotic animals and other wildlife in the rainforest, and create memories to last a lifetime!
View More
ITINERARY Expand All
WHAT'S INCLUDED WHAT'S EXCLUDED
Why Book with Bookmundi
What are customers saying about Bookmundi
Excellent
4.71 Average 329 Reviews

Other Practical InformationPersons over 60 years of age will be advised to obtain medical evidence of fitness to travel on the chosen itinerary. No unaccompanied minors (those under 18 years of age) can be accepted on tours operated by Peru Best Tours.
NEED HELP OR HAVE A QUESTION ABOUT THIS TOUR?
If you have any question about this tour or need help with planning a trip, please do not hesitate to get in touch with us. We're ready to help.
Get help
days 07 From US$ 1,465
CHECK AVAILABILITY
Response Time: 2 hours Response Rate: 100% MAKE AN ENQUIRY